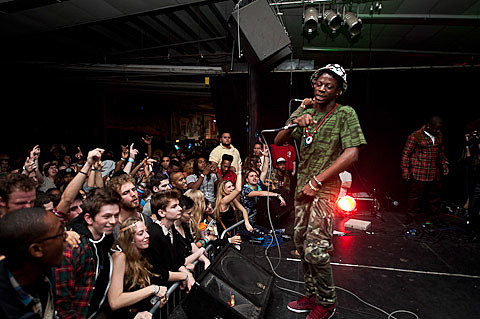 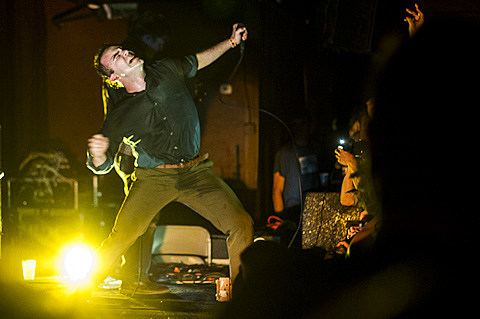 Sweden's The Mary Onettes will release their new single "Evil Coast" next week on Labrador records and you can stream it now below. Look for their new album, Hit the Waves, in March.

As you may remember (or maybe went to), The Crystal Ark threw a release party at Le Poisson Rouge last week for the video of their single "We Came To." That sci-fi themed clip, pretty trippy, is now online and you can watch it below.

The Crystal Ark - "We Came To" Official Video

The Crystal Ark - We Came To (Official Music Video) from DFA Records on Vimeo.