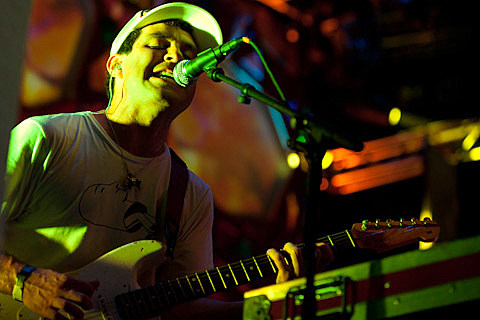 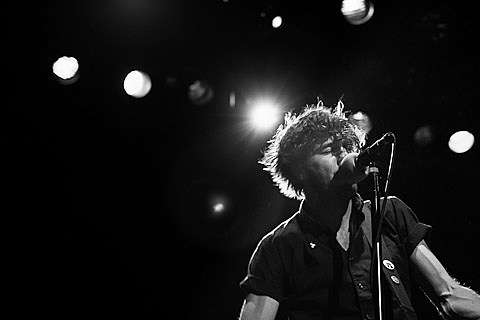 Tonight's edition of "Beginnings" at UCB East features Frank "TV's Frank" Conniff, Baratunde Thurston (How to Be Black, The Onion) and rapper Jean Grae talking about how they got their start in the business. 8 PM.

Enigmatic electropop duo Sally Shapiro will release their second album, Somewhere Else, on February 26. You can watch the video to new single "What Can I Do?" below.

Merchandise filmed a semi-acoustic "downhome" version of their song "Become What You Are" on the roof of their Tampa, FL home and you can watch video of that below.

Merchandise - "Become What You Are"