Our thoughts go out to the victims and families of today's school shooting in Connecticut. 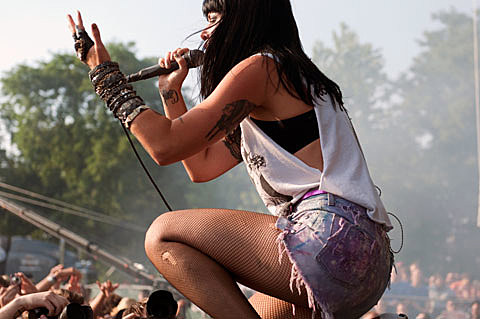 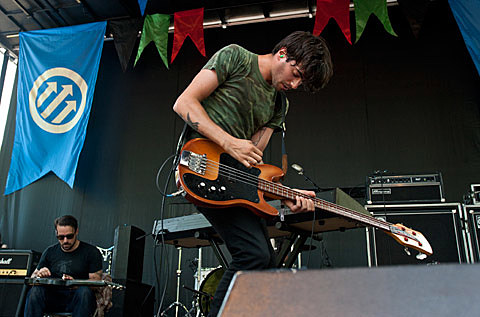 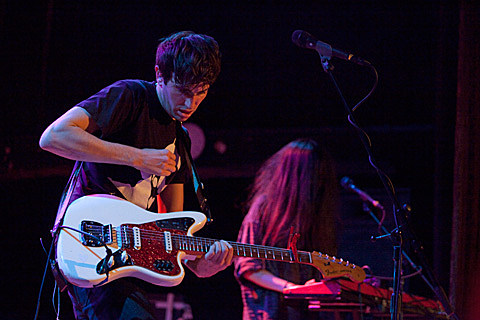 DIIV made their network television debut last night on The Late Show with David Letterman where they performed "Doused" which you can watch below.

Jeff Tweedy and Mavis Staples are making a follow-up to 2010's Grammy-winning collaboration, You Are Not Alone. They were on The Colbert Report last night, joined by Sean Lennon and the Harlem Gospel Choir and performed the John Lennon // Yoko Ono tune "Happy Xmas (War Is Over)." Watch that below.

Burial is following his incredible Kindred EP, which was released earlier this year, with a new single, "Truant" b/w "Rough Sleeper" on Monday (12/17) via Hyperdub. You can now stream both of those tracks below.