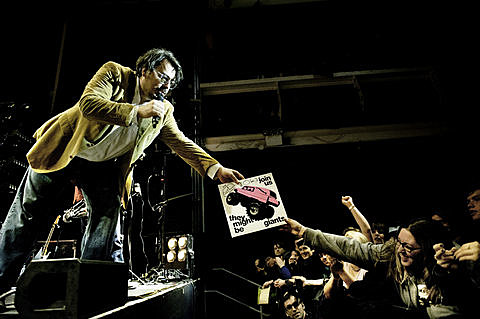 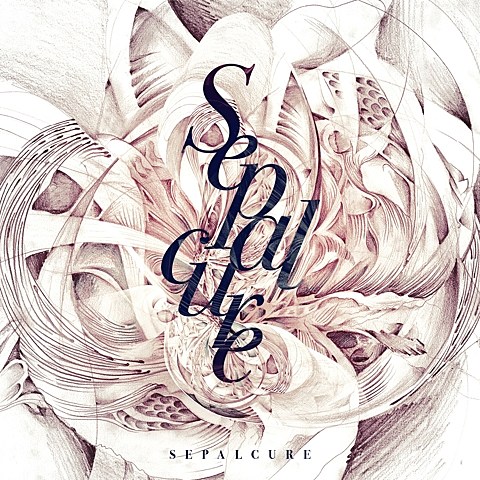 Silent Barn is back with a new Bushwick location and they'll host their first show there tonight with Alan Watts, GDFX, Sugarm, Good Willsmith, and DJ Smhoakmosheein. Doors at 8, first act on at 9, $7 entry. And because they haven't got their alcohol permits in order yet, no drinking at this show.

Coldplay play their second of three NYC area shows and first at the Barclays Center. They play again tomorrow night for NYE with Jay-Z.

Kanye wraps up his three-night run in Atlantic City tonight.

Punch Brothers are on night 2 of their three-night run at Bowery Ballroom tonight.

The Felice Brothers are on night 2 of their three-night NYE run of the NYC area. They play Maxwell's tonight and Mercury Lounge tomorrow for NYE.

They Might Be Giants are on night 2 of their three-night run at Music Hall of Williamsburg tonight.

Phish continues their run at MSG tonight. Pretty Lights and Gov't Mule begin theirs at Roseland and Beacon Theatre, respectively, tonight. More info on those and other NYE shows at our New Year's Eve guide.