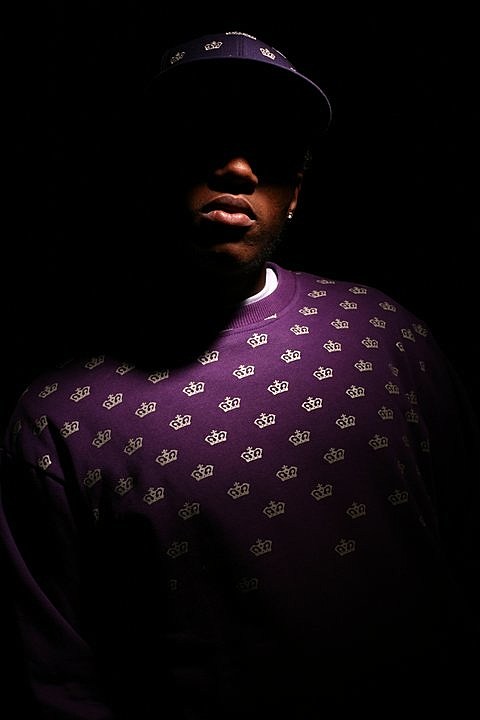 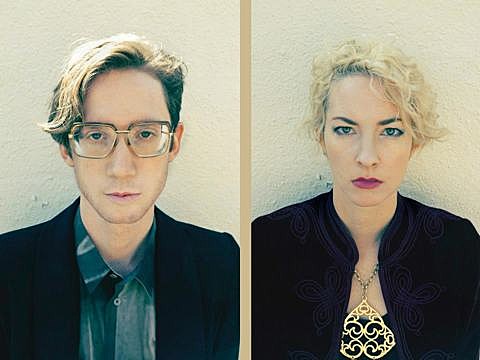 Jazz trio The Bad Plus have been at Village Vanguard all week, a run that continues through Sunday (1/6) with 9 PM and 11 PM sets each night.

Tonight is the Season 3 premiere of IFC's Portlandia with two episodes starting at 10 PM EST. Check out a preview below.

Factory Floor revealed the first single, "Fall Back," from their upcoming debut album, due out later this year via DFA. You can stream it below (via The Quietus).

Art punk vets Pere Ubu are releasing a new album, Lady From Shanghai, on Tuesday (1/8) via Fire Records and they've just revealed a cut from it, "414 Seconds," which you can stream below.