Callers at MHOW in 2012 (more by Amanda Hatfield) 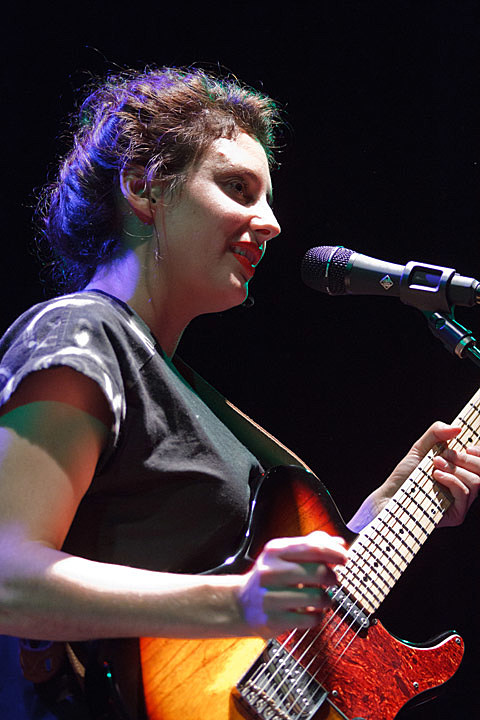 Callers were supposed to play their album release show for Reviver at Mercury Lounge with Sam Mickens back in November but that show was cancelled due to weather and will take place at the same venue with the same lineup tonight (1/7). Tickets for tonight's show are still available.

It's one of the final Precious Metal Mondays at Lit Lounge tonight, with Ghostlimb, Old Wounds and Descender, plus BV's own Fred Pessaro (BBG) as the night's DJ.

Reunited Brit-poppers Suede, who are working on a new album called Bloodsports (due out this March), just revealed the first song from that album, "Barriers." Stream it below or you can download at their website.