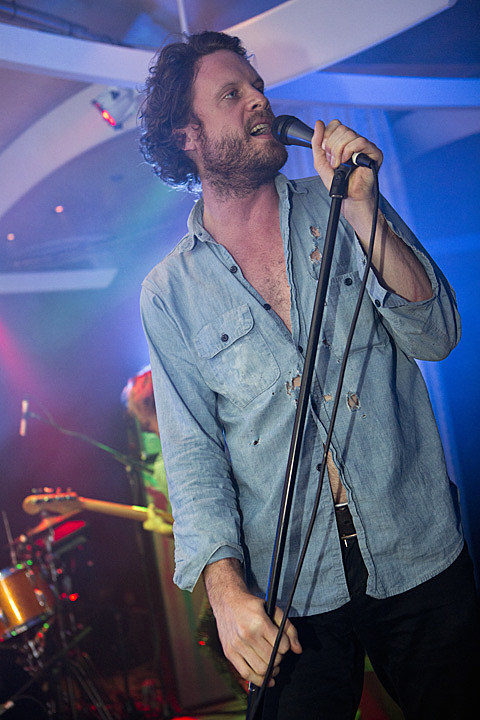 R&B singer Wynter Gordon plays a small show at Pianos tonight, which advance tickets are sold out for, but you can try your luck at the door. You can stream the single, "Stimela," off her 2012 EP, Doleo (her first in a series of four solo EPs), below.

Tonight's edition of Music Mondays at Videology in Williamsburg is showing Penelope Spheeris classic 1988 documentary Decline of Western Civilization II: The Metal Years. You can watch a clip from it below. Screening is at 8 PM and is free.

Last week, Justin Timberlake revealed that he's ready to release new music, and last night he announced that he will put out a new album this year called The 20/20 Experience. He also revealed the single, "Suit & Tie," which was produced by Timbaland and features a verse from Jay-Z. You can listen to that song below.