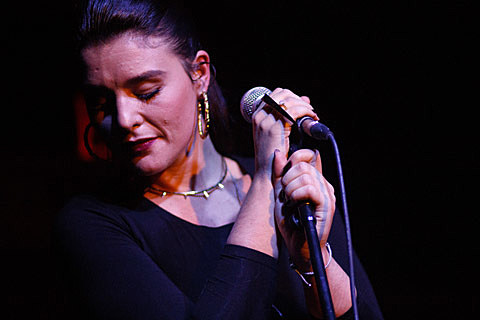 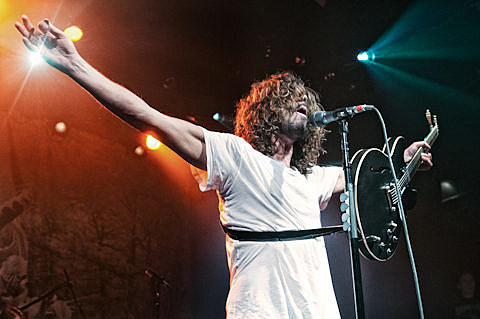 Tonight's John Cale show at BAM is a tribute to Nico with a number of guests including Kim Gordon, Mark Lanegan, Sharon Van Etten, Magnetic Fields, and more.

Screaming Females are guests tonight on the Chris Gethard Show which airs tonight at 11 PM.

Yo La Tengo's new album, Fade, is out this week and the band appeared last night on Late Night with Jimmy Fallon, performing "Ohm" with Fred Armisen on second drums. (He played with them at one of their Hanukkah shows you may remember.) YLT also did "I'll Be Around" as an online exclusive and you can watch both below.

Electronic pop trio Darkstar are releasing their new album, News from Nowhere, on February 5 via Warp, but you can stream the entire thing ahead of its release, below.