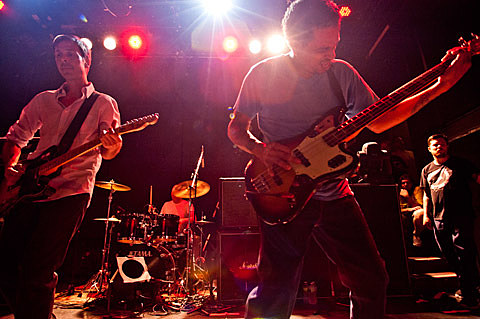 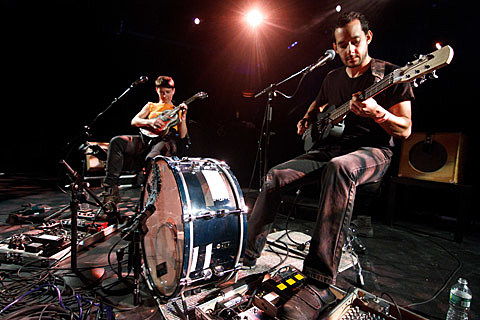 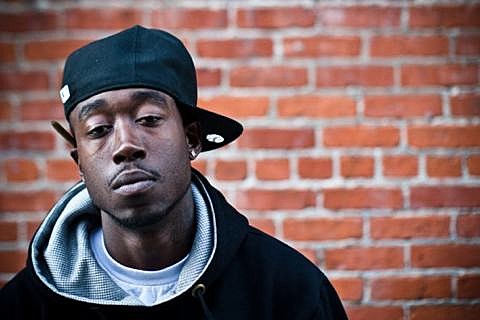 You may remember that ESG's show at Bowery Electric back in October 2012 was one of the zillion shows canceled in Hurricane Sandy's wake. The make-up show is tonight at the venue with Callers and Pegasus Warning. ESG are calling it their "final show ever" and tickets are still available.

This week's WIERD party at Home Sweet Home will feature the live debut of Menses, the NYC debut of Foreplay (mem Warthog, ex-The Men) and a DJ set from Avana. Head below for the flyer. As usual, the party jumps off at 10 PM and goes until you-probably-should-be-in-bed.

John Grant will release his new album, Pale Green Ghosts, in March. It's quite a departure from 2010's Queen of Denmark. Check out the video to the album's title track below. 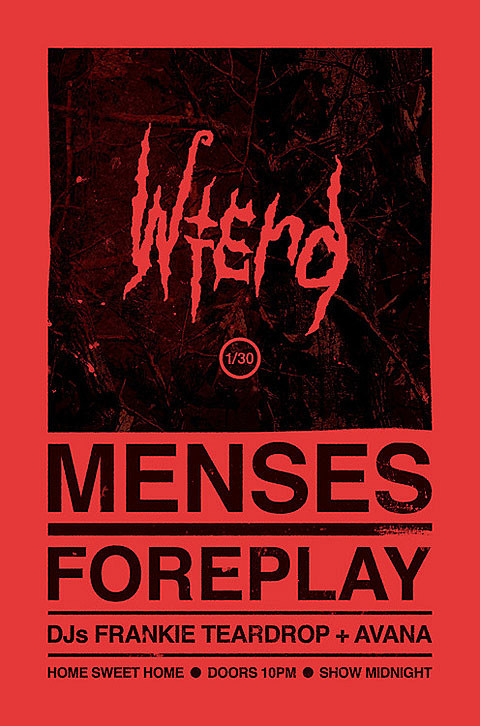