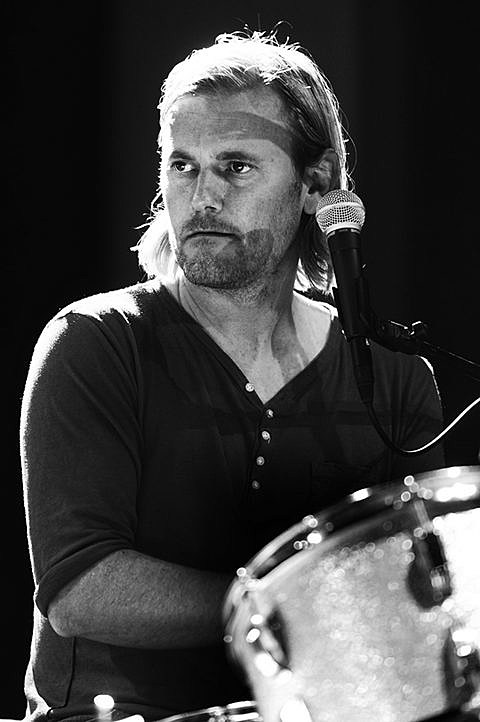 Downton Abbey is on too.

And of course there's the Grammys. Will Al Walser bring home the big prize? We're rooting for Miguel, Frank Ocean, and Alabama Shakes, and looking forward to the Levon Helm tribute.

Back in May, tUnE-yArDs went to Austin to tape an episode of Austin City Limts (pictures of that performance are HERE), and the video aired on PBS last night (2/9). You can watch the performance, which featured four tracks from 2011's w h o k i l l, below. Edward Sharpe & the Magnetic Zeros are on the episode as well.