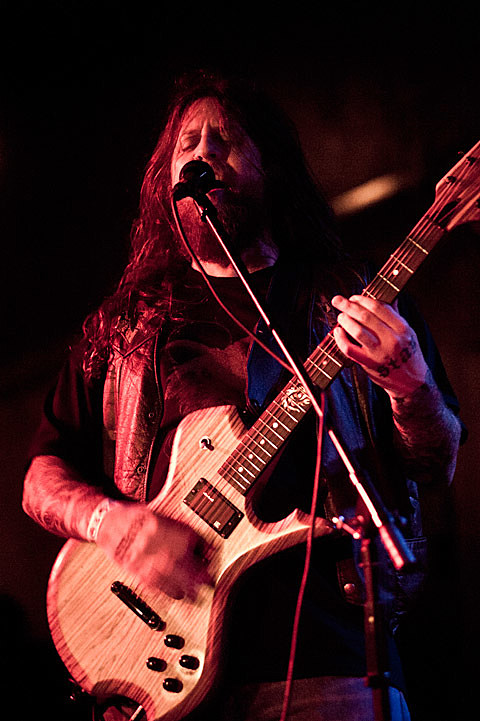 James Blake made a video for his great new single, "Retrograde," which appears on his upcoming sophomore album, Overgrown. Watch that video below.

After Justin Timberlake performed at the Grammys last night (with Jay-Z, who also joined him last week in New Orleans and again last night at Justin's post-Grammys Palladium show), he revealed another track off of his upcoming The 20/20 Experience, the 8-minute "Mirrors." You can listen to that song below. The album drops on March 19 via RCA, and as you may have seen on commercials during the Grammys, Target is selling a pre-order of the album with two bonus tracks.

Following his big Grammys win for Rap Album of the Year, Drake (who won for 2011's Take Care) revealed that Take Care's follow up will be called Nothing Was the Same, and is due out this year. He also just made a video for his new Kendrick Lamar-inspired single, "Started From the Bottom," which you can watch below.

Pope Benedict XVI has announced his resignation as pope, the first pope to step down in six centuries. We don't really have an opinion of that news here at BrooklynVegan, BUT we couldn't resist the chance to acknowledge that BrooklynVegan photographer Chris La Putt took this picture: 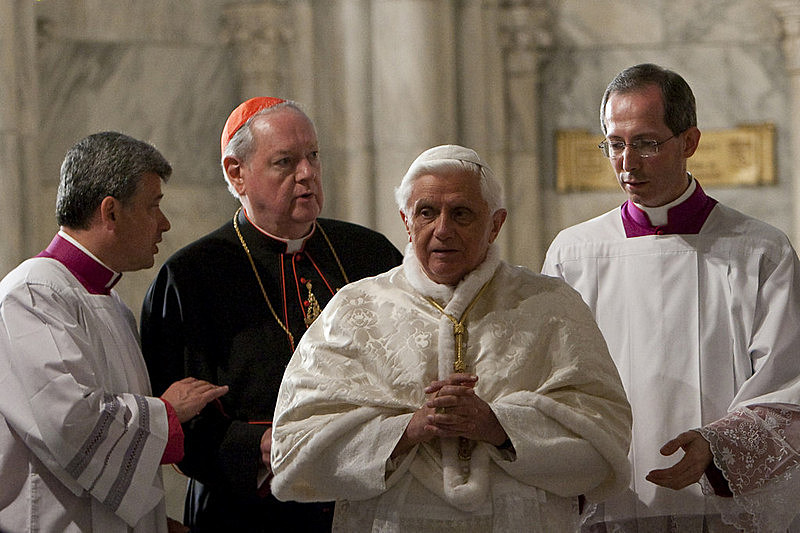 Drake ~ Started From The Bottom from OctobersVeryOwn on Vimeo.