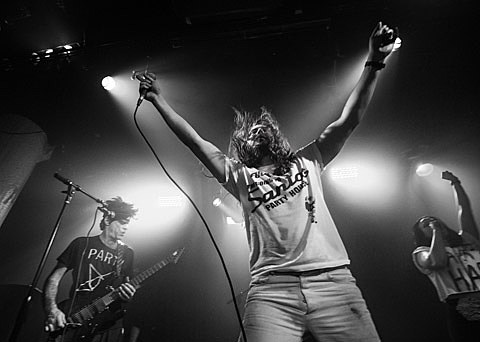 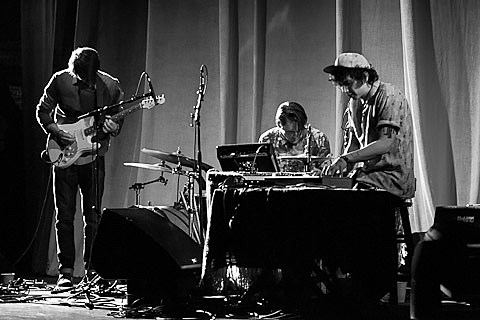 There are a whole lot of good shows tonight. Which one are you going to?

While the biggies (Youth Lagoon, Django Django) are sold out, there are lots of good smaller options: Toronto's Moon King (and more) at Shea Stadium; fellow Toronto shoegazers Beleifs at Death by Audio; and Scotland's PAWS (who were good at Glasslands last night) at Cake Shop.

Despite rumors to the contrary, Paul Bearer of Sheer Terror is alive and well. But a big RIP goes out to WWE "manager" Paul Bearer.

Glass Candy have just released a video for "The Possessed" which will appear on new Italians Do it Better compilation, After Dark 2. You can watch it below.