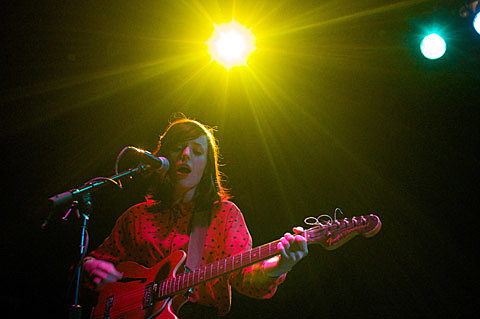 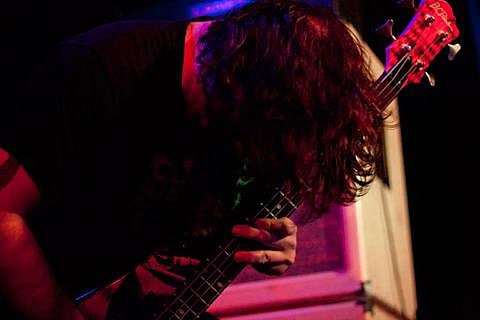 UK band Cheatahs were supposed to open for Veronica Falls tonight at Bowery Ballroom but are no longer on the bill, unfortunately. They'll be here next month though, with Wavves and FIDLAR. You can stream a new Cheatahs track below.

Remember we said Ben UFO was revealing something from Mount Kimbie's new album on his radio show last night? Well he ended up premiering the track "Made to Stray," a bass-y cut with some UK style art pop vocals coming towards the end. Check it out below.

Smith Westerns will release their third album, Soft Will, on June 11 via Mom & Pop. Stream the first released track from it, "Varsity," below.

Mount Kimbie - "Made to Stray"