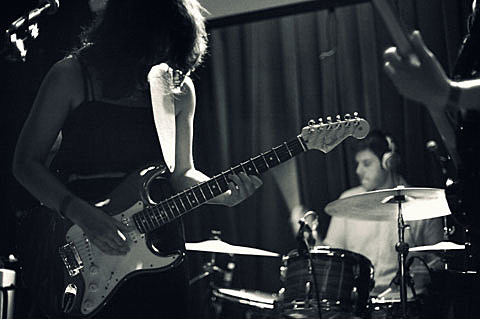 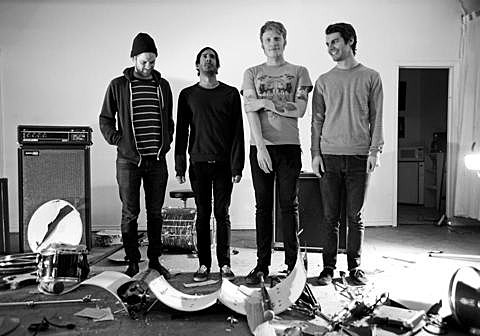 So...not a lot of shows. It's because everyone's in or heading to Austin for SXSW. Including most of BrooklynVegan. Follow our exploits via @BVSXSW on Twitter. If you're in Austin, come say hi at one of our many parties (most of which are free).

Big K.R.I.T. prominently samples James Blake's "The Wilhelm Scream" on his new single, "R.E.M.," which you can watch the video for below.

Earl Sweatshirt is working on his new album, Doris, and as mentioned, he'd be revealing the video for its second single, "Whoa," this week. That video features Tyler, the Creator and it's out now and you can watch it below. Catch Earl at SXSW in Austin playing collaborative sets with Captain Murphy (aka Flying Lotus) like he just did in LA.