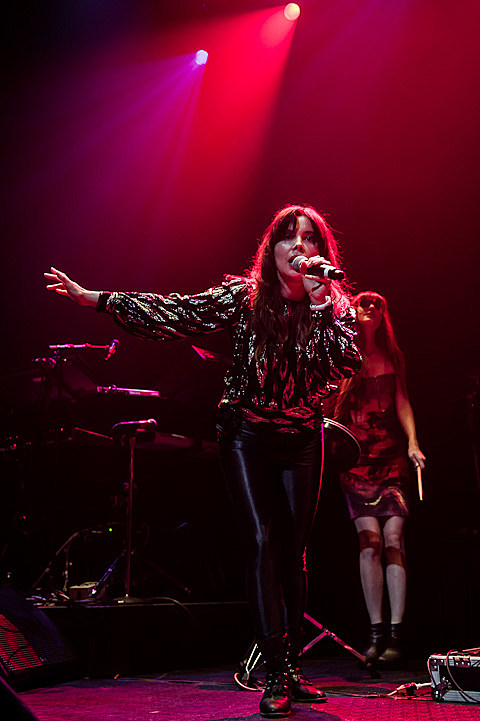 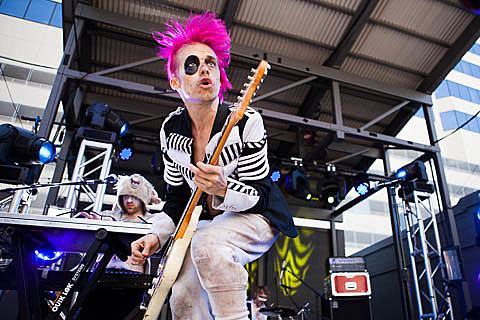 New York gets quite a few post-SXSW bands tonight: Berlin's Bonaparte and Denmark's K-X-P play Pianos; UK indiepop combo Fear of Men are at Glasslands; Austin's Feathers play with UK act Swim Deep at Mercury Lounge; Virals are at DBA; and Savages are here for a second show, playing Music Hall of Williamsburg. Tickets are still available for all of those shows.

The dissolution of Hydra Head has not only left a void in the metal community, it has clearly lead many talented bands to find a different home. Northwestern crew Helms Alee released a pair of excellent long-players with the storied Los Angeles label, but now Ben Verellen (also Harkonen) will take to the streets to fund the new Helms Alee record, with a Kickstarter campaign to fund the release. Details on that, in video form, are below