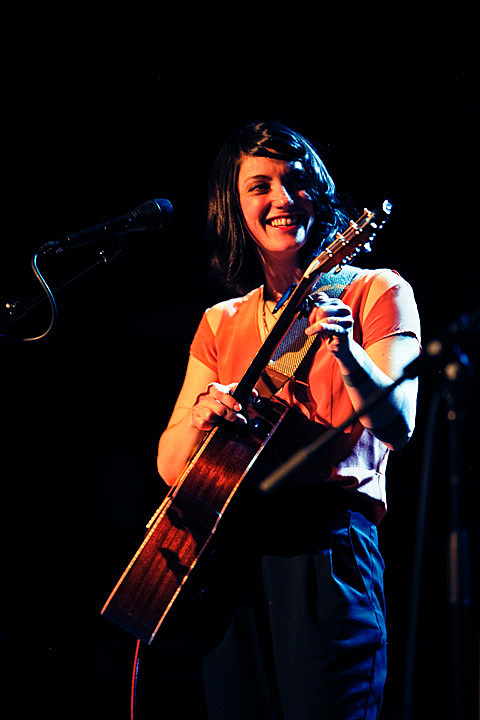 Darkstar would have been touring the US this month and would have hit NYC for a show at Glasslands tonight, but they had to cancel their US shows due to "Visa complication." They're currently working on re-scheduling the dates.

The openers for tonight's Glasslands show were Gobby (who just made a FADER Mix which you can stream below) and Tezeo, who will still play the venue, along with a DJ set from Tony Lowe (tickets).

Game of Thrones fans surely already know that the HBO series is back for its third season on Sunday (3/31). But you may not know that there is a traveling exhibition of GoT props, costumes and other stuff from the show in NYC, happening at 3 W. 57th Street (between 5th and 6th Avenue). The exhibit is free and open to the public and runs from today through Sunday. Times are listed here.

Wavves were on The Late Show with David Letterman last night and performed "Demon to Lean On" from their new album, Afraid of Heights. Maybe it's just us but bassist Stephen Pope seems to be channeling Van Halen's Michael Anthony. Check out the video below.

Meanwhile, Django Django appeared on The Tonight Show on Tuesday, performing "Life's a Beach" from their 2012 debut. You can watch that below too.