Quilt at Mercury Lounge in 2012 (more by Amanda Hatfield) 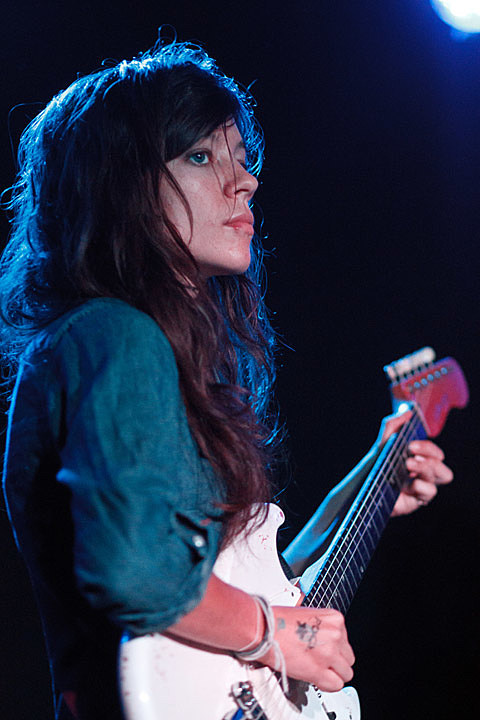 The Soupcans will be in NYC on Wednesday (4/17) to open for fellow Toronto bands METZ and Odonis Odonis at Bowery Ballroom, but before that they play a smaller NYC show at Death by Audio tonight with Call of the Wild, Pampers, and Beasty. Admission is $7 at the door.

Jai Paul, who dropped the very impressive singles, "BTSTU" and "Jasmine" over the last couple years, finally released his self titled debut album. You can stream it in its entirety below and purchase it over at bandcamp. The tracks are all untitled, but track 9 is "Jasmine" and track 16 is "BTSTU" (via FADER).

UPDATE: Jai Paul tweeted, "To confirm: demos on bandcamp were not uploaded by me, this is not my debut album. Please don't buy. Statement to follow later. Thanks, Jai."