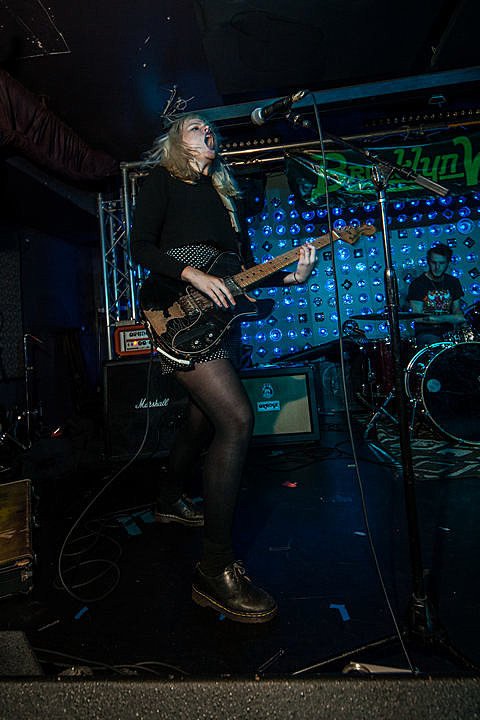 Kamasi Washington @ Blue Note (2 shows)
Jazz musician Kamasi Washington has been having a pretty busy year. He appears on Kendrick Lamar and Thundercat's new albums, and he also has his own, The Epic, out on Flying Lotus' Brainfeeder label (Thundercat features on that album too). Tonight he begins his two-night stay at the Blue Note with 8 PM and 10:30 PM sets each night.

Graham Nash @ City Winery
In addition to being a member of The Hollies and one of folk rock's most famous supergroups ever, Graham Nash has a very worthy solo career, including the classic 1971 LP Songs for Beginners. You'll likely hear stuff from all three of those things and more tonight.

Baked, Zula, Flagland, Gnarwhal, Fond Han @ Silent Barn
You may know a thing or two about '90s indie rock being back, and one of the most consistently solid homes for those types of bands is Exploding In Sound Records. The label is throwing an extended weekend of shows in Brooklyn and Boston, which continues tonight.

"Ask Me Another" @ The Bell House
Another in NPR's "Ask Me Another" live quiz show tapings, tonight features Sonia Manzano and Emilio Delgado who you might know better as Sesame Street's Maria and Luis.