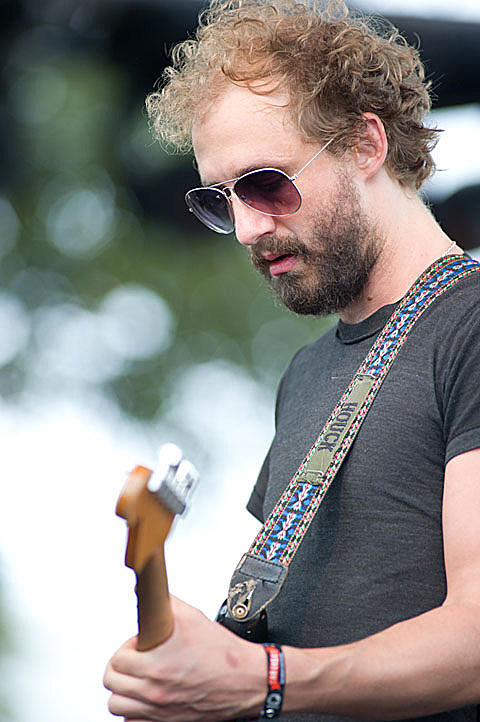 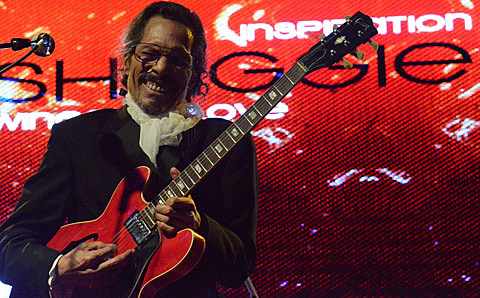 Electronic artist Maria Minerva, who released her new Bless EP a couple weeks ago, plays Cameo tonight with Butterclock, Rioux and O Paradiso, which should be a good show. Tickets are still available.

The Knife just released a video for the amorphous, droney track "Cherry on Top" from their new album, Shaking the Habitual. Stare to close and you may start to see things that aren't there. Watch cautiously below.

Also from Sweden are Club 8, whose new album, Above the City, is out May 21 on the fine Labrador label. Check out their new video, "Stop Taking My Time," below.

As mentioned, Pulp's new-ish single, "After You," is getting it's only vinyl release as a #RSD13 12". There's a remix by Soulwax on the flip and you can stream that below.

The Knife - Cherry on Top

PULP VS SOULWAX - AFTER YOU