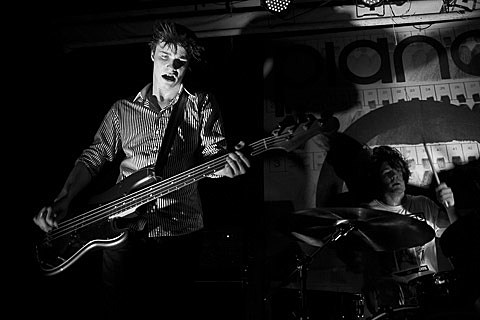 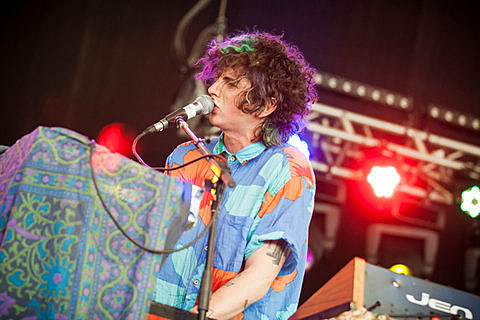 Seattle's Telekinesis are in town, playing Bowery Ballroom tonight in support of their new album, Dormarion, which came out last month on Merge. Deep Sea Diver open and tickets are still available. Telekinesis just released a video for LP track "Empathetic People" and you can watch that below.

The Mary Onettes made a video for "Don't Forget," the second video from their new album Hit the Waves. You can watch it below.

As mentioned, Lloyd Cole will release Standards on June 21. He recently released the first video from it, "Period Piece," which nicely juxtapose's Lloyd reminiscing about his days in NYC with his son's current experiences here. You can watch it below.