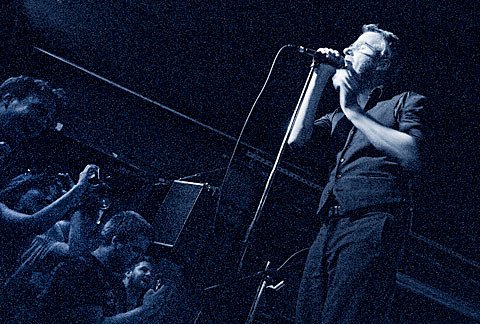 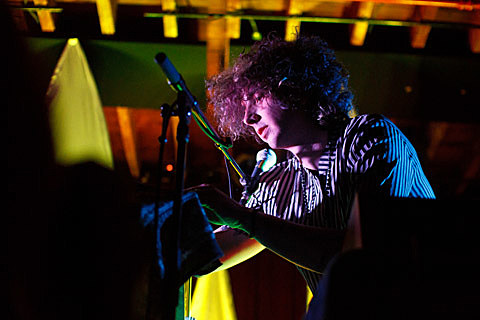 Tonight's the kickoff of the 2013 season of Celebrate Brooklyn! in Prospect Park with a free show by Patty Griffin. Gates open at 6:30 PM and the show starts at 8:15 PM.

This evening is also your last chance to catch Finland's French Films who play Glasslands with NYC indie poppers The Secret History. Hints also play and Kip Berman of Pains of Being Pure at Heart is DJing. Tickets are still available.

Deerhoof just released a video for "Breakup Songs" which is from last year's similarly titled Breakup Song album. You can watch it below.

Disclosure, whose excellent debut LP is out this week, appeared on "Jools Holland" last night to perform their track "Latch" with Sam Smith. Check out a video of that below.

Another one of the big breakout UK groups of the year, Savages, also appeared on late night TV last night, making their network debut on "Fallon." They played "She Will" and a web exclusive of "City's Full," both of which you can watch below.