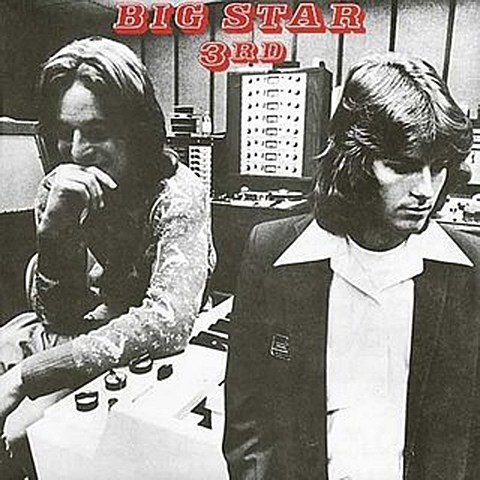 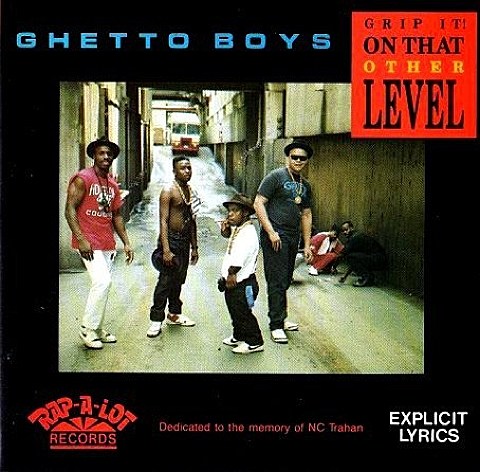 First and foremost, today is the Gay Pride Parade in Manhattan!

X-Ray Spex Tribute w/ Militia, The Suzan, The Shivering Brigade @ The Studio at Webster Hall
Speaking of good tribute shows, X-Ray Spex (whose singer Poly Styrene passed away in 2011) are being honored at The Studio at Webster Hall today with sets from Militia, The Suzan, and The Shivering Brigade. Tickets for this show are still available.

Geto Boys @ BB King's
Legendary rap crew Geto Boys are still kicking, but they don't make their way to these parts very often, so tonight's a rare opportunity to see them in NYC, and one that's not to be missed. Recent setlists have included classics like "Still," "Mind Playing Tricks On Me," "Damn It Feels Good to Be a Gangsta," and so much more, so tonight should be a pretty fun show.

Reigning Sound @ Maxwell's
Memphis' soulful garage rockers Reigning Sound (fronted by true-believer Greg Cartwright) just played 4Knots and they're sticking around for another show at Maxwell's. Tickets are still available. Go to Maxwell's while you still can.

Phosphorescent @ The Surf Lodge (FREE)
Still riding high on excellent new album Muchacho, Phosphorescent plays a free show at one of the most idyllic venues in the NY area: Montauk's Surf Lodge. So if you're out that way, why wouldn't you go?

Real Estate, Glenn Mercer Band @ Kasschau Memorial Shell
Like they did last year, Real Estate will play a show in their former hometown of Ridgewood, NJ tonight to benefit the Nick Currey Fund for cancer research (the show is free but donations are welcome). Tonight's show is also with Glenn Mercer of The Feelies (whose July 4 run at Maxwell's is just around the corner).

Twin Berlin, Happy Lives, Le Goons, Hippy, Dog Water @ Cake Shop (FREE) Looking to catch some good new local talent for not much money? Tonight's show at Cake Shop is free. '90s-leaning indie rockers Hippy are especially worth checking out and you can stream their newest album, Almost Live, below.

Burnt Ones, Pop Zeus, Rips, The Chickenhawks @ Death by Audio
Good local talent over at Death by Audio too, where Brooklyn power pop band Pop Zeus play, and are worth catching.