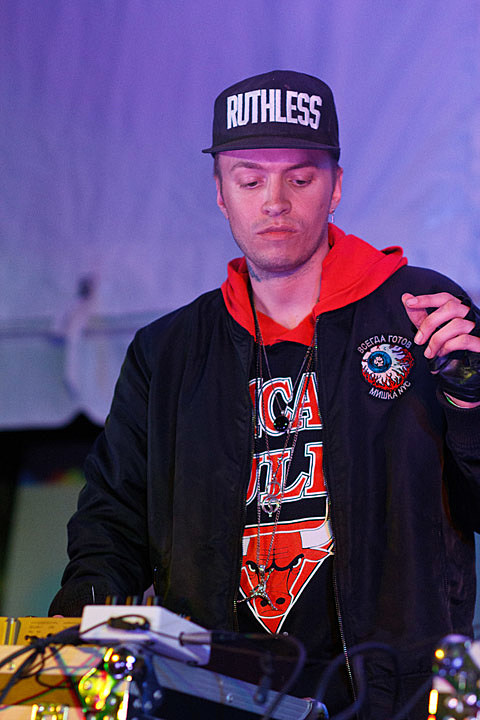 Pictureplane, Heartsrevolution, Kitty Pryde, Chippy Nonstop, Special Guest @ 285 Kent
Neither Pictureplane nor Kitty Pryde ever fail to get the party started, so this should be a pretty fun Monday night at 285 Kent. Any guesses on who the special guest is?

Phony PPL, The Skins @ Brooklyn Bowl
Phony PPL hearken back to the hip hop and neo-soul of the '90s, and they do it well. Catch them playing a hometown show at Brooklyn Bowl tonight.

The Numerators, Wimps, Butter The Children @ Cake Shop
In between two local bands that play a whole lot are Seattle, WA's Wimps who play charming, punky indie pop. You can stream this year's Slept in Late in full below.

Little Comets, Like Crazy @ Mercury Lounge
Hailing from Newcastle Upon Tyne in Northern England, Little Comets play a tuneful, energetic brand of Britpop that doesn't get much attention these days -- but they do what they do very well. Their brand new album, Life is Elsewhere, can be streamed via Spotify.