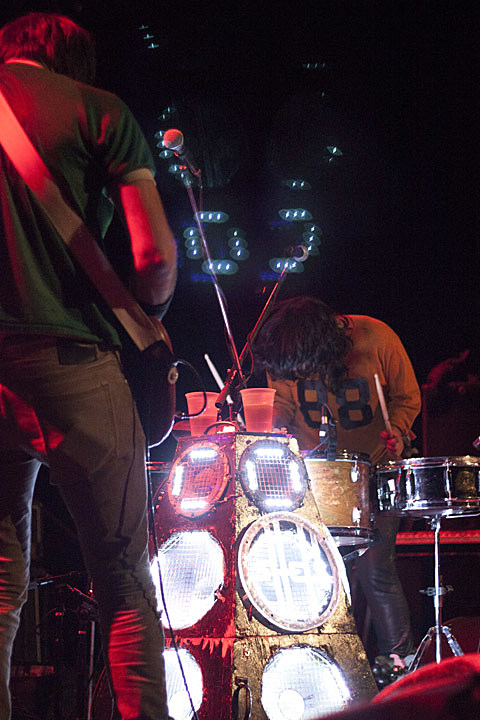 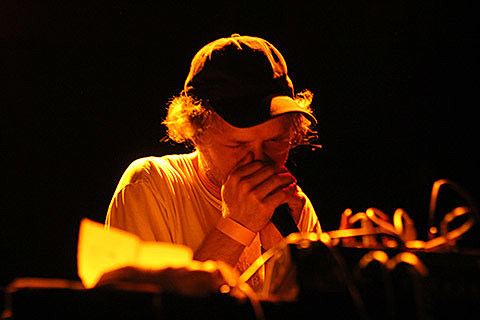 Black Kids, Junior Prom @ Mercury Lounge
Victims of overhype success, lets not forget that what got these Floridians into the mess was some really catchy, likable songs. After a few years out from under the microscope, Black Kids are back and we're hoping for the best.

Math the Band, Sparxx, Efraim, Murdertonics (DJ set) @ Shea Stadium
Math the Band have recently opened for bands like Peelander-Z and Andrew WK, and seeing them only once will show you exactly why. This duo is more concerned with rock for the sake of fun rather than for the sake of art. So even if you don't know the songs, head on over to Shea Stadium and party.

mewithoutYou, A Great Big Pile Of Leaves @ The Bell House
mewithoutYou have done just about everything from post-hardcore to art rock to indie folk in the course of their decade-plus career, and it's probably fair to expect a mix of all of that tonight. Meanwhile, Brooklyn's A Great Big Pile of Leaves make some of the best chilled out, start-stop emo since Minus the Bear, making this a great double bill.

Ladytron (DJ set), Sinden, Afrika Bambaataa, Grandtheft, Lauren Flax, Swizzymack @ Pier 78
This is a two-part danceparty with a diverse mix of DJs and performers: first half taking place on Pier 78 (West Side Highway and 38th St) and then at midnight it moves on the Hudson via the Star of Palm Beach cruiser.

Survival @ Saint Vitus
Liturgy's Hunter Hunt Hendrix's new project, Survival, explores some completely different themes, delving into post-hardcore while dabbling with the vocal experimentation that marked some of his other band's releases.

Aye Nako, Priests, Tomboy, Bad Behavior @ The Living Gallery
Brooklyn's Aye Nako, who do pop punk right, and fiercely intense DC post-punks Priests are teaming up for a show at the Living Gallery tonight, which makes for one hell of a show. Brooklyn's punky Bad Behavior are worth catching too. You can stream their recent Never Trust a Dolphin EP, below.