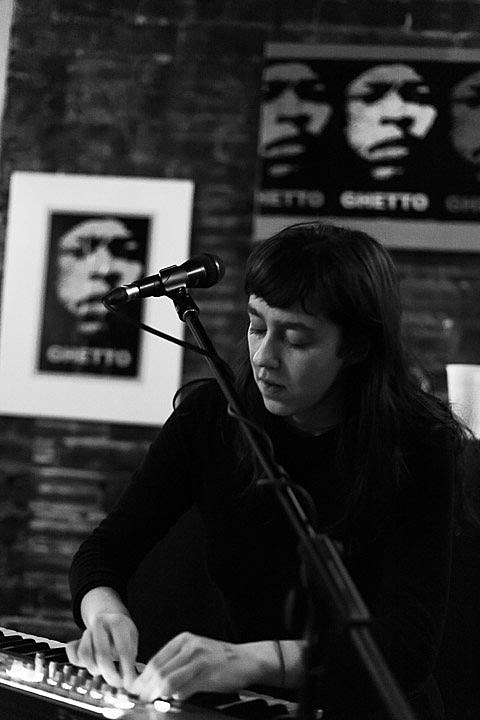 Braids, Headaches @ Glasslands
Braids dropped standard rock instrumentation in favor of electronics for their new album, Flourish/Parsish, but has not changed the band's gorgeous, ethereal appeal.

Willis Earl Beal @ Joe's Pub
Blues lover Willis Earl Beal is set to release a new album next month (9/10), and tonight he'll be in NYC for a Joe's Pub show, where he'll be debuting his new band (and presumably some of his new material). Should be interesting to see what he's got in store.

Wilsen, Imaginary People, Keenan O'meara, The Great American Canyon Band @ Pianos
If you're into the folk pop of Laura Marling or Alela Diane, you might be into checking out Wilsen at Pianos tonight. Stream a track, "Dusk," below.

Thee Dang Dangs - For The People