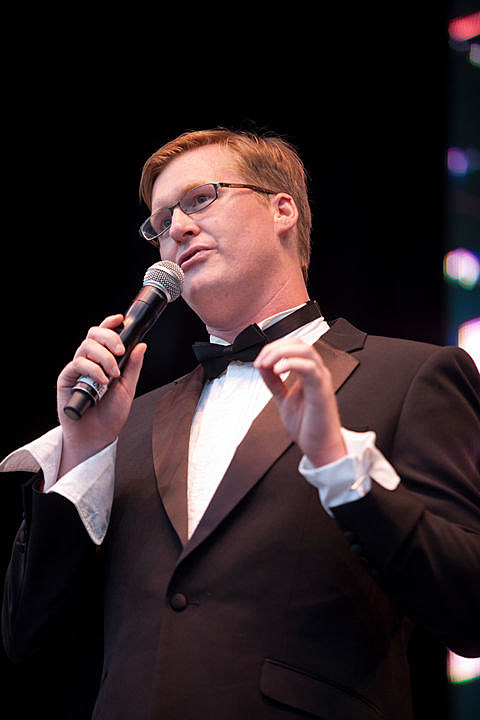 Skibeatz & The Sensei's, Nitty Scott, Smoke DZA, DJ Bice @ Mercury Lounge
Famed hip hop producer Ski Beatz is doing another of his Mercury Lounge shows tonight, and this one includes two of NYC's better local rappers, Nitty Scott and Smoke DZA. If you're into local hip hop, there's no better option than this one tonight.

Boyfrndz, Celestial Shore, Zula, Weekend Money @ Knitting Factory
Groove-oriented Austin trio Boyfrndz aren't too far, sonically, from Bear in Heaven, making spacy rock that you can dance to, too. You can stream their new EP, Natures, below.

The Detroit Cobras, The A-Bones @ Rocks Off Concert Cruises
Vets of the modern garage rock scene, The Detroit Cobras are one of the few bands to work almost exclusively with covers and still retain cool cred. They're also vets of Rocks Off parties, and partying with them on a boat sounds like a fun late summer night.

Fred Frith, Laurie Anderson @ The Stone
Avant-garde guitar great Fred Frith (the man behind 1974's legendary Guitar Solos) is beginning his residency at The Stone tonight, which runs through September 1. For both the early and late shows tonight (8 PM and 10 PM), Fred will be joined by art pop mastermind Laurie Anderson on violin and keyboards.

Matthew Sweet @ City Winery
Matthew Sweet went from being a college-radio cult favorite in the '80s to being a genuine alt-rock hitmaker in the '90s and gun-for-hire songwriter and guitarist in the '00s. His melodic skills and and catalog of great songs will be on display tonight.