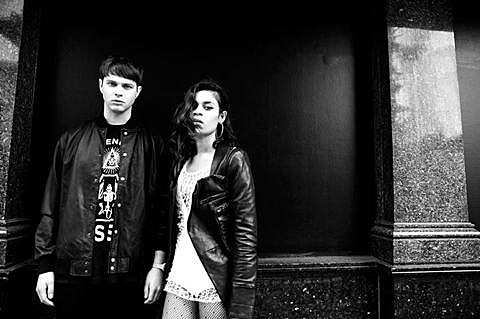 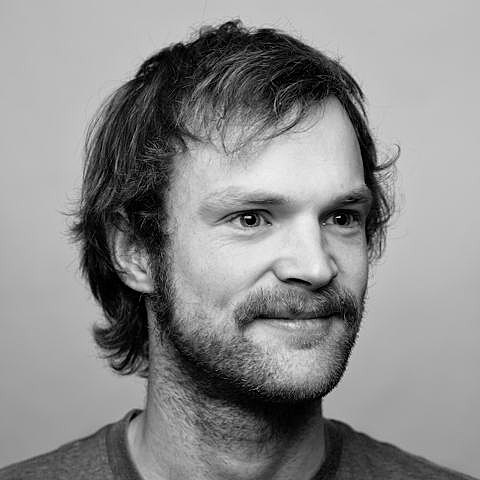 AlunaGeorge, Supreme Cuts @ Bowery Ballroom
After an impressive 2012 EP on Tri Angle, a collaborative hit with Disclosure, and a number of other very catchy singles, AlunaGeorge brought everything together for their recently released debut LP, Body Music, which they're now supporting on their first North American tour. They're at Bowery Ballroom tonight, and will hit MHOW tomorrow. Both sold out. Polica collaborators Supreme Cuts open both nights.

Todd Terje & Lindstrøm, JDH & Dave P @ Brooklyn Masonic Temple
Norwejan's Todd Terje and Lindstrøm, each acclaimed in their own right, join forces tonight for a collaborative live set, their first time doing so in the U.S. The two claim to be playing it loose, so it could prove pretty cool. Tickets are still available.

The Sidekicks, Hop Along, Living Room, I Scream Sine Waves @ Saint Vitus
Ohio pop punks The Sidekicks are on tour and they've brought the excellent, powerfully raw indie rockers Hop Along with them. That tour rolls through Brooklyn tonight for a show at mostly-metal venue Saint Vitus.

Black Forest, Plates of Cake, Vulture Shit, Beasty @ Cake Shop
Do you like cake? Well then you probably should head to Cake Shop for Plates of Cake. What kind? How about a slice of Black Forest? Those are actually indie rock bands, not confections, but you can get cake there too. They don't call it Cake Shop for nothing.

Porcelain Raft, Rewards, School of Night @ Glasslands
Brooklyn-via-Italy electronic musician Porcelain Raft released his new album, Permanent Signal, a couple weeks ago and tonight is the official record release show. Also on board Aaron Pfenning's Rewards and School of Night (aka Darby Cicci of The Antlers).

Laura Mvula, King @ Le Poisson Rouge
Laura Mvula hasn't escalated to pop stardom yet, but she's got the material for it so we wouldn't be surprised if it's not long until you don't see her in venues as small as these anymore. The UK singer has an immediate pop appeal, but not without ambition and boundary-crossing, and her single "Green Garden" is pretty hard to get out of your head.

The Mission UK, Light Asylum @ Irving Plaza
Take equal parts dour goth and cheesy bombast and you get '80s survivors The Mission UK who are playing their first NYC show in 10 years. Break out your long black coats and spaghetti western hat...tickets are still available.

Empire of the Sun, Alpine @ Pier 26
s it an '80s fantasy movie? Ice Capades? No it's campy megapop band Empire of the Sun, whose second album, Ice on the Dune, manages an interesting feat: eliciting a nostalgic vibe without being nostalgic to anything in particular. If you're heading to this, get there early for fellow Australians Alpine who are pretty good.

Full of Hell, White Widows Pact @ Even Flow Bar & Grill (LI)
Ruthless hardcore kids Full of Hell recently released their newest album, Rudiments of Mutilation; an in-your-face heavy album with hints of sludge and powerviolence that you know you just have to see live. Unfortunately, their current tour doesn't exactly come to NYC, but you can see them in Long Island tonight.