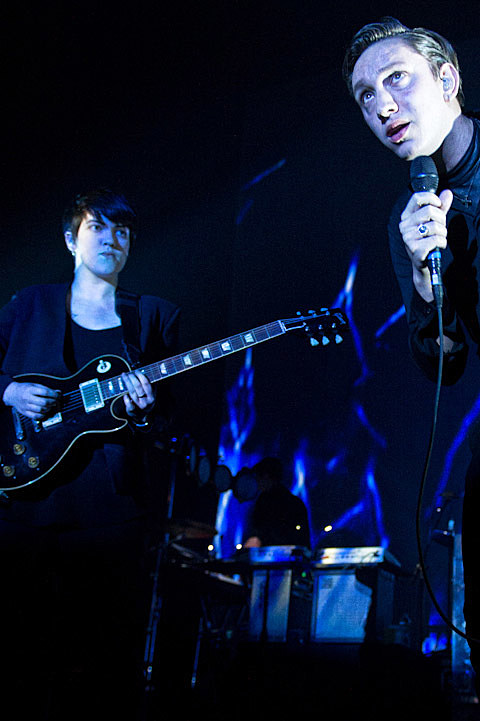 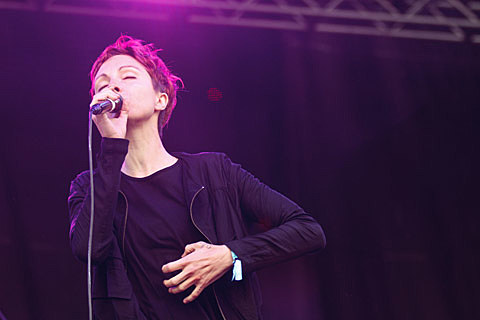 Endless Boogie, Steve Gunn, Tom Blacklung and the Smokestacks @ 285 Kent Avenue
Steve Gunn has been touring as a guitarist in Kurt Vile's band, and if you're a fan of the breezy folk he contributes to with KV, you'll likely dig his solo stuff too. Tonight he joins the jammy Endless Boogie for a show at 285 Kent.

Daryl Hall, John Oates @ Beacon Theatre
With a long list of hits -- "I Can't Go for That," "Rich Girl," "Say It Isn't So" to name three" -- this iconic pop duo will serve them up tonight at one of NYC's loveliest venues.

SOLDOUT @ Cake Shop
This Belgian electropop duo are making a pitstop in NYC on their way to Pop Montreal playing tonight at Cake Shop and Tuesday (9/24) at Rockwood Music Hall. If you like The Knife and Grimes you may want to check them out -- their album is streaming on Spotify.

The Denzels, Cool Serbia, The Teen Age, El Sportivo @ Glasslands
It's a quadruple bill of Brooklyn guitar pop, headlined by the very catchy Denzels. The Teen Age are pretty good too.

Travis, Luke Rathborne @ Webster Hall
Longrunning Britpop act Travis recently released their seventh album, Where You Stand, that continues in their anthemic style. They may not be in fashion as much as they used to but "Sing" still sounds pretty good.

Supersuckers, Hellbound Glory, Habits @ The Studio at Webster Hall
These country punks are lovin' the road. Having already played NYC once this month, tonight they're back for more.

John Zorn: The Hermetic Organ @ St Paul's Chapel
Avant-sax great John Zorn continues his Zorn at 60 concerts that have been going on all year.