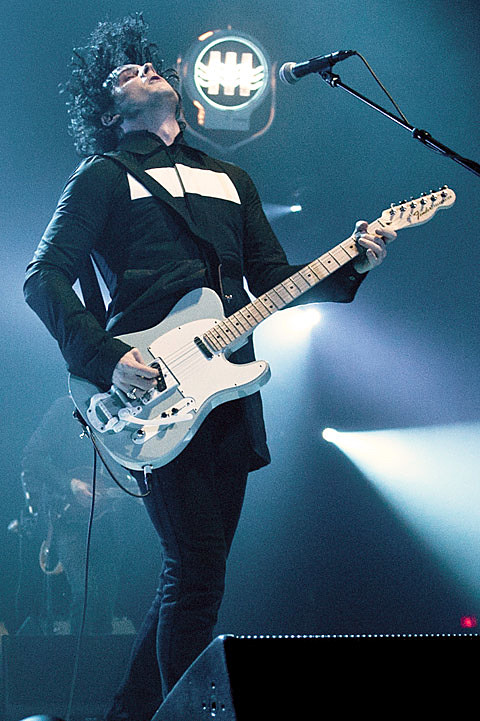 Guitar Wolf, The Coathangers, Coward @ Santos Party House
Over from Japan for Goner Fest, zombie-fighting garage rocker Guitar Wolf pulls into town tonight with tourmates The Coathangers. It doesn't get much more rock n' roll than this.

The Dodos, Dustin Wong @ Music Hall of Williamsburg
With their fifth album out this summer, The Dodos are relative indie vets at this point, having honed their anthemic, rhythmically-charged sound into well-oiled -- and still enjoyable -- machine. Loop pedal master Dustin Wong opens the show and tickets are still available.

Ben UFO, Pearson Sound, Pangaea @ Output
It's a Hessle Audio label night at Output with the same lineup that played the venue back in April. If you haven't already, check out Ben UFO's Fabriclive.67 mix.

Eugene Mirman Comedy Festival @ The Bell House
This is the last night of the Eugene Mirman Comedy Fest and is a party for the season premiere of terrific FOX animated comedy Bob's Burgers, which Mirman is on. Tonight will also feature appearances by fellow cast members Jon Benjamin, Kristen Schaal and a host of surprise guests.