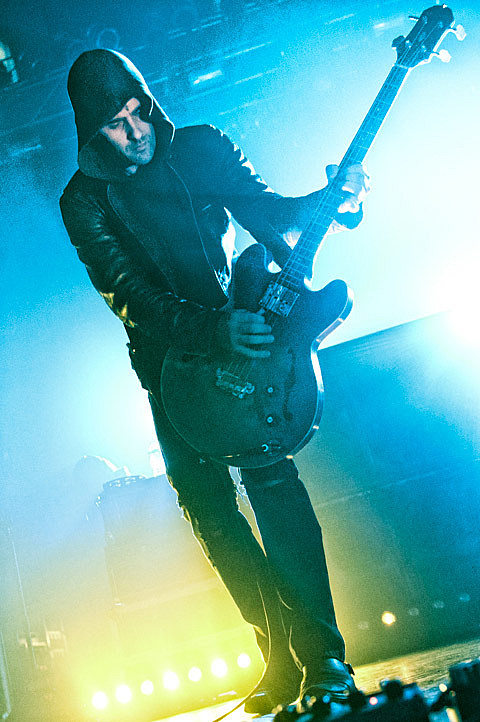 Buke and Gase, Patrick Higgins, Mivos Quartet @ Le Poisson Rouge
Experimental pop duo Buke & Gase make their own instruments (bass/uke and guitar/bass, get it?) and they also make some really interesting sounds with them. They headline this bill at LPR tonight, which doubles as a release party for the new Patrick Higgins double-LP.

The New Yorker Festival
The annual compendium of erudite discussions and other fun stuff starts tonight. You might consider checking out the talk with Boardwalk Empire star, Deerhoof fan and generally intense dude Michael Shannon who will also perform with his indie rock band Corporal.

Oneida, Dump @ Glasslands
Brooklyn stalwarts Oneida are always worth seeing, and tonight is with Dump (aka James McNew of Yo La Tengo).

Blondie, X @ Roseland Ballroom
These two classic punk bands have been on tour together for a while, and tonight they pass through Blondie's hometown for a Roseland Ballroom show. Blondie have a new record on the way, so expect some stuff from that, in addition to tons of classics.

Dan Friel, Bambara, Psychic Blood, Bennio Qwerty @ Shea Stadium
Brooklyn's Bambara get loud, and they're about to head out on a European tour with a couple likeminded bands (A Place to Bury Strangers, METZ) but before that they play one last hometown show at Shea tonight. Also on the bill are Brooklyn's Bennio Qwerty and Mass' Psychic Blood, who have a similar taste for loud, raging rock, and ex-Parts & Labor member Dan Friel.

Pictureplane @ Mishka Store (350 Broadway)
He opens for Girl Talk Saturday at Brooklyn Bowl, but you can catch Travis Egedy even sooner and for free in a store this early evening (the event runs 7-10pm) 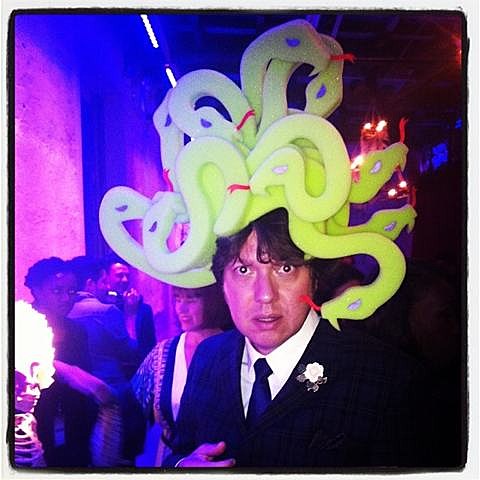 In the summer of 1975 on New York's Lower East Side, Pat Ivers and a group of like-minded videographers with borrowed cameras set out to capture as much of New York City's exploding punk music scene as possible. After an early disbanding of the original group, Ivers found a sole partner in Emily Armstrong and the two continued the project for a total of five years, capturing legendary performances at CBGB's, Mudd Club, Danceteria and elsewhere by iconic bands and artists such as Iggy Pop, Dead Boys, The Cramps and more. Ivers and Armstong continued filming until a 1980 arrest, along with the entire staff of the illegally operated Danceteria, convinced them to stop (the pair were quickly exonerated and freed).

Herbie Hancock @ The Capitol Theatre
Jazz/fusion legend Herbie Hancock has been a master of the keys for decades, and he's got plenty of great diverse material to pull from, making this NYC-area show a sure-to-be interesting night.

Weird Owl, Ancient Sky, The Nuclears @ Death By Audio
NYC psych band Weird Owl are set to pop out their new album, Healing, via TeePee records and tonight's the record release show. Just know that whenever you tell someone you're going to see Weird Owl, expect "Eat It" or "Like a Surgeon" jokes.