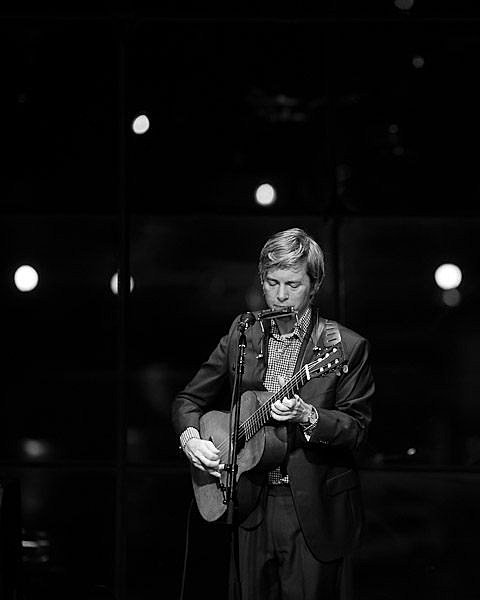 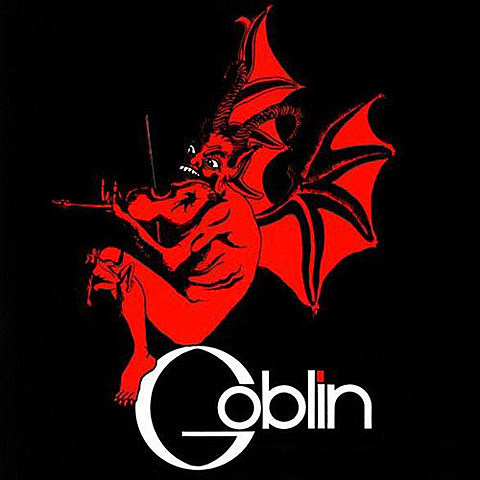 Goblin, Secret Chiefs 3 @ Music Hall of Williamsburg
It's a show that almost no one thought they'd ever see on North American shores: Italian prog rockers Goblin, whose soundtrack from Dario Argento's Suspiria is a undisputed classic. Tonight's show sold out but there are still tickets for Webster Hall tomorrow.

The New Yorker Festival
The annual compendium of erudite discussions and other fun stuff concludes tonight. Among the offerings: Paul Simon with Paul Muldoon; and a talk called "Television and Politics" with comedian W. Kamau Bell, Veep and In the Thick of It creator Armando Iannucci, The Good Wife's Robert & Michelle King, and Grey's Anatomy's Shonda Rhimes with Emily Nussbaum. Tickets to most events are sold out, but there are always a few standbys available before the show.

Tonstartssbandht, Jerry Paper, Florida, Sunflower Bean @ 285 Kent Avenue
Andy Boay (of Tonstartssbandht) has been on tour with Surfer Blood, having just played NYC at MHOW last night, and will play with them again tonight at Bowery Ballroom. Afterwards, Andy teams up with his brother/bandmate Edwin for a full Tonstartssbandht set at 285 Kent.

Mannequin Pussy, Lust Cats of the Gutter, Future Punx, Kissing Is A Crime @ Death By Audio
Wild and raucous Mannequin Pussy are celebrating the release of their new EP tonight (which you can stream below). If you're heading that way, don't miss Fergus & Geronimo spinoff Future Punx who channel '80s new wave like Oingo Boingo, Wall of Voodoo and Flock of Seagulls. Don't miss Matt Molnar's (Friends, Soft Black, Pagan Rituals) post-punk project Kissing Is A Crime either.

Bill Callahan, Lonnie Holley @ Webster Hall
Singing/songwriting great Bill Callahan (once known as Smog) keeps churning out great albums, and this year's Dream River is no exception. He's been on tour with outsider artist Lonnie Holley (who recently toured with Deerhunter), and tonigtht the two musicians come to NYC.

Born Gold, Headaches, Michael Parallax & Moonlasso @ The Ho_se
Spastic Canadian dance-pop project Born Gold returns with a new album, I Am an Exit, this week and celebrates with a release show in Brooklyn tonight. Check out the video for the album's single "Hunger" below.