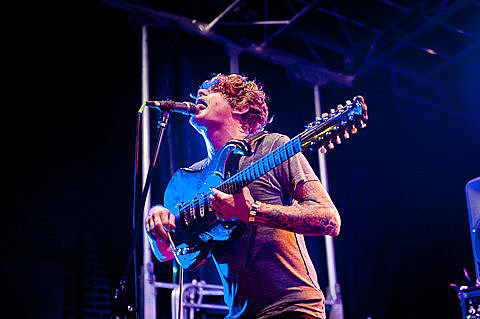 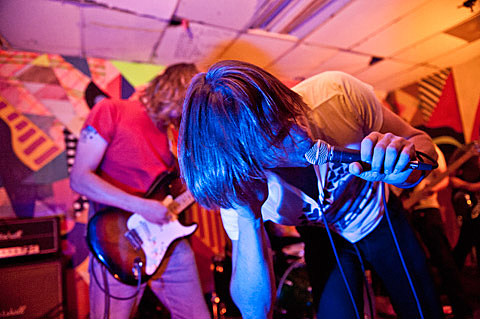 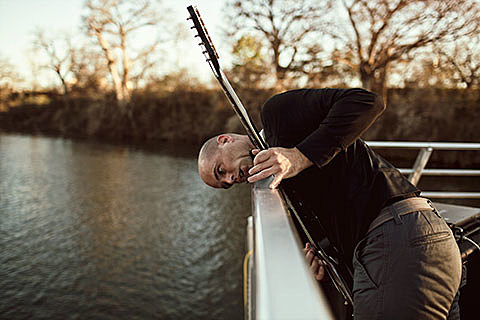 Thee Oh Sees, The Blind Shake, OBN Ills @ 285 Kent Avenue
If you have any interest whatsoever in things "garage" and "punk" then this triple bill is pretty much unmissable. With the scifi protopunk of The Blind Shake and the in-your-face rock fury that is OBN-IIIs, the crowd will be ready for mayhem by the time Thee Oh Sees hit the stage. This tour also hits Irving Plaza on Tuesday, but you really wanna see these bands somewhere down and dirty if it's an option. And it is!

of Montreal, Surface to Air Missive @ Music Hall of Williamsburg
of Montreal released the somewhat back-to-basics (for them) lousy with sylvianbriar this year and are here for two shows at MHOW, this being the first.

Drake, Miguel, Future @ Prudential Center
Love him or hate him, Drake has put out two of the most memorable singles of the year, "Started from the Bottom" and "Hold On, We're Going Home," both of which appear on his newest studio album, Nothing Was the Same (out now), and should sound pretty great in a big arena. The tour hits NYC's Barclays Center tomorrow, and tonight it's at NJ's Prudential Center. If you're going, don't miss R&B singer Miguel either.

ARP, William Tyler, Jeff Tuohy @ South Street Seaport (FREE)
This is the annual "Taste of the Seaport" where you can sample fare from downtown restaurants, check out some music (including William Tyler, who's played in Lambchop and Silver Jews), all in support of Spruce Street School/PS 397.

Heartsounds, Cleave, The Stereo State, The Reveling @ Acheron
The melodic hardcore/punk of Heartsounds has gained them comparisons to bands like Propagandhi and A Wilhelm Scream, and if you dig that kinda thing, you might wanna check them out at Acheron tonight.

Child Abuse, Staer, Cellular Chaos, Nebadon @ Death By Audio
Say goodbye to your eardrums as this is a tinnitus-inducing bill of noisepunk, featuring local greats Child Abuse and Norway's chaotic Staer (stream a song below).

The Black Crowes, Dr. John @ Terminal 5
New Orleans legend Dr. John has no lack of classic material to gain him the "legend" title, and he's no nostalgia act either. 2012's Dan Auerbach-produced Locked Down was a very worthy late-career album. Tonight he's the opener at the third of four Black Crowes Terminal 5 shows.