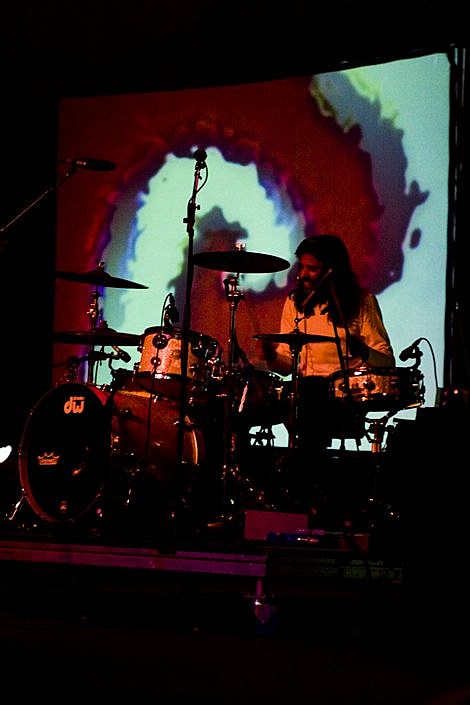 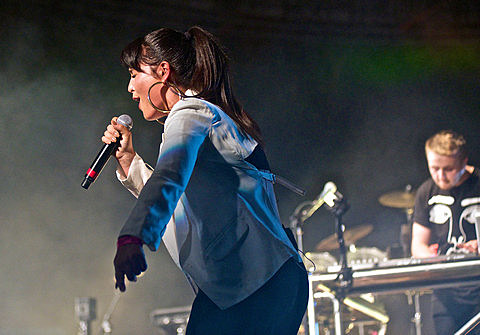 Jessie Ware, Mikky Ekko @ Warsaw
Jessie Ware has the voice of a pop star and the forward-thinking production of musicians like SBTRKT, Disclosure, and Joker, all of whom she's worked with. She's an excellent performer too, and tonight's show -- her first of two in NYC this week -- should be a memorable one.

The Orb @ Webster Hall
Dub chillout pioneers The Orb have been providing the soundtrack to some people's comedown for 25 years now, and have finally made it back to NYC after cancelling the last few times they've tried to make it. Tickets are still available

Kendrick Lamar, 2 Chainz, Trey Songz, Fabolous, Meek Mill, K. Michelle, Big Sean, Schoolboy Q @ Barclays Center
There's a bunch of rappers on board for this year's Power 105.1 Powerhouse, including the great Kendrick Lamar and his fellow Black Hippy member Schoolboy Q. We're most excited for those two, but with their recent hits, 2 Chainz, Big Sean, and Meek Mill should be pretty fun to see too.

Big Freedia @ Brooklyn Bowl
Bounce queen Big Freedia, who you may know as the world record holder for most people twerking simultaneously, the star of her new FUSE reality series, or the person behind some of the most fun live shows around, comes to NYC for a two-night stand at Brooklyn Bowl this week. She's promising special guests too. This is night 2.

Alex Winston, Joywave, Deidre & The Dark @ Brooklyn Bowl
Alex Winston's quirky take on pop is always a fun time live, and this bill is doubly good because Savoir Adore side project Deidre & the Dark are worth catching too.

Pampers @ DbA back in June (more by Devan Council) 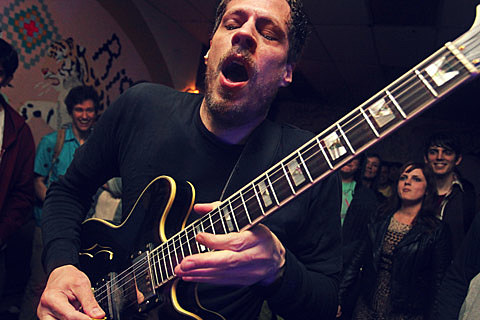 They Might Be Giants, Miniature Tigers @ Terminal 5
Quirky nerd rock never goes out of style (right?), or at least it seems that way because TMBG is still kicking over three decades after forming, and still doing big rooms like Terminal 5. Plus, this year's Nanobots (their 16th album) wasn't half bad.

Steve Earle & The Dukes @ Town Hall
A hard man to pin down, Steve Earle went from straight country, to folk troubador and beyond, his honest songwriting tying it all together.