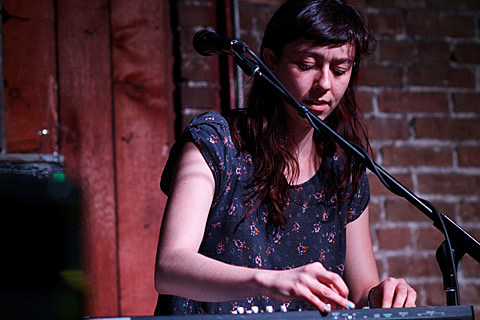 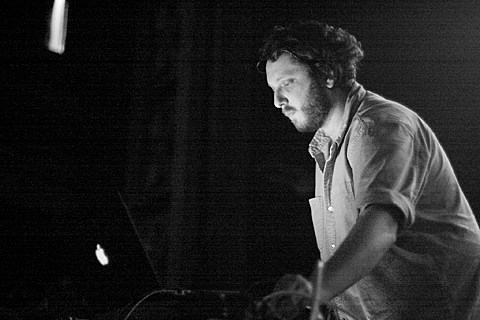 The New York City Marathon
Like the Village Halloween Parade, the NYC Marathon took last year off thanks to the destruction of Hurricane Sandy, but is back in the race this year with nearly 50,000 runners. Go out and cheer them on.

YouTube Music Awards @ Pier 36
We're not sure why YouTube is giving out awards, but they've got an impressive line-up of performers, including Lady Gaga, Arcade Fire, Eminem, Lindsey Stirling, M.I.A., Tyler, the Creator, and Earl Sweatshirt. You can watch that live on YouTube beginning at 6 PM EST.

Braids, Hundred Waters, Kodak to Graph @ Bowery Ballroom
Montreal band Braids traded guitars for keyboards last year for a largely electronic sound that can be heard on their new album, Flourish // Perish. They're touring (as they have in the past) with Florida's Hundred Waters who make a similarly ethereal soundscape.

Other good options tonight include Kissing Is A Crime & more at Silent Barn, Vulture Shit and more at Arlene's Grocery,

Genders - "Something To Get You By"