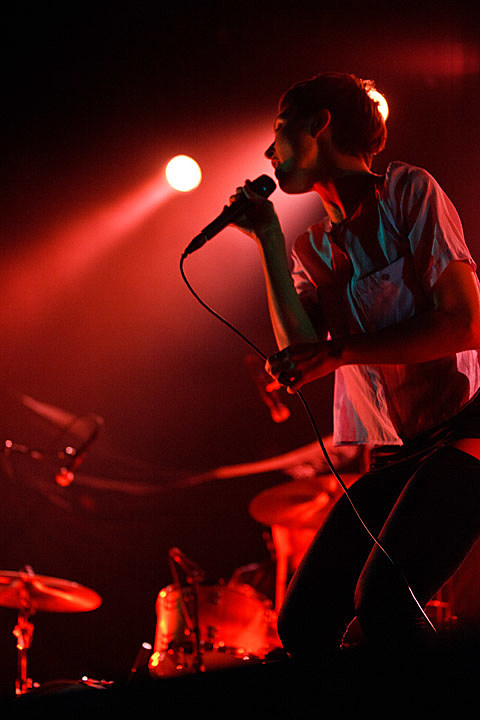 Polica, Marijuana Death Squad @ Webster Hall
Polica's blend of folk-style songwriting with indie pop and R&B aesthetics is as great live as it is on record. They were recently here opening for The xx, but now you can catch them at a headlining show, as they taken on Webster Hall.

Mick Turner, Mike Wexler, Matteah Baim @ Union Pool
Dirty Three guitarist (among other things), Mick Turner, is set to release his new solo album, Don't Tell the Driver, on November 19 via Drag City which was recorded over the last four years, is a concept record and being described as a "post rock opera."

Sinead O'Connor @ City Winery
This is the first of three sold-out shows at City Winery for the Irish singer.

The Business, The Welch Boys, 45 Adapters @ Mercury Lounge
UK Oi vets The Business play tonight, which could get wild like it did in 2011.

Sleeping Bag, Shark?, Rozwell Kid, Porches @ Silent Barn
This is a good bill, especially for anthemic Brooklyn garage rockers Shark? and the Exploding In Sound-signed Porches. Porches are about to release a split with LVL UP on 11/26 via Birdtapes/Double Double Whammy, and you can stream both sides of that below. 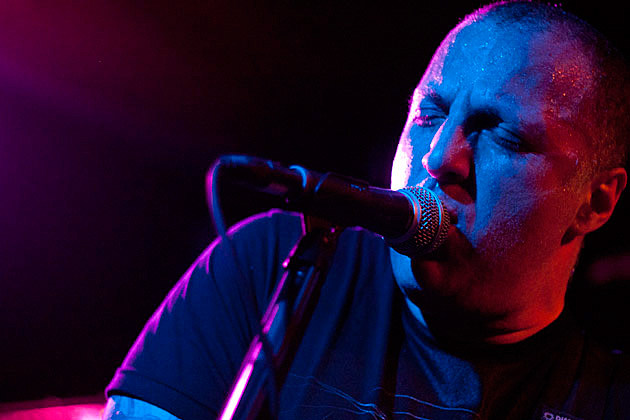 GAG, Shoxx, Goosebumps, Pleasure Industry, IVY @ Fitness
Olympia's GAG chug away with a heavier, thicker, and darker take on the kind of power chord riffage that's been in punk's repertoire since the earliest days of hardcore, and they've got a seriously maniacal vocalist. See what you're in for via the live video embedded below. This is also the last-ever show for Shoxx (whose drummer Elser Nino is also now in Merchandise), and local punk band Goosebumps are always worth catching too.