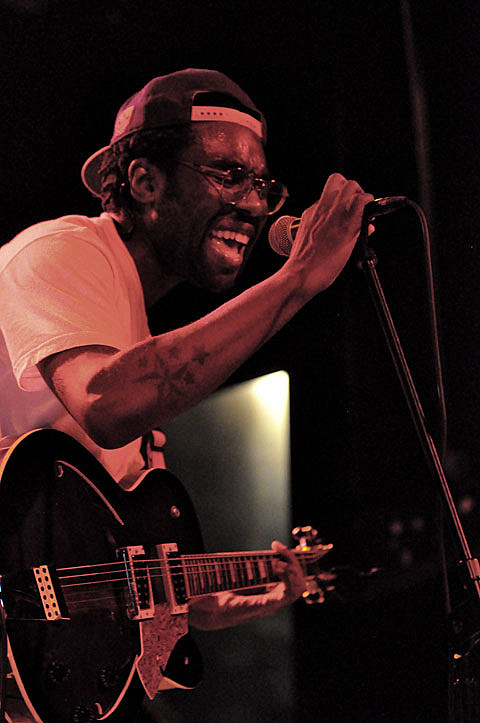 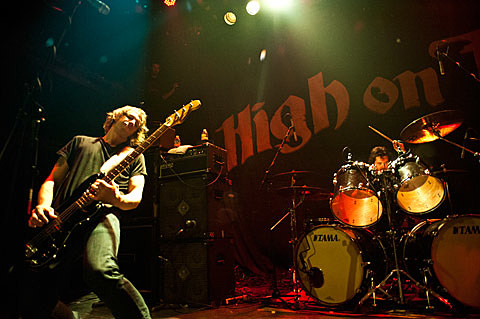 PC Worship, Protomartyr, Aykroyd, Future Punx @ Death By Audio
They're probably nice guys but Detroit band Protomartyr sound a little louche (in a good way) on their attitude-filled recordings, a couple of which you can stream below. (Worth a listen for sure.) Get there early for ace modern '80s new wave band Future Punx who are a lot of fun live.

'Revenge of the Mekons' @ SVA Theatre (9:45 PM)
Part of the Doc NYC film festival, Revenge is a career-spanning look at this legendary band who began as punks and have since tackled pretty much every genre under the sun. Tickets are still available.

High on Fire, Kvelertak, Doomriders @ Webster Hall
Fans of the punky side of stoner metal should not miss this show. Headlining is High On Fire, Matt Pike's (of Sleep) other band who are a bit faster and more rockin' than his other project, Norway's ultra-heavy descendants of true-blue rock 'n' roll Kvelertak, and Converge's party metal spinoff Doomriders.

A Wilhelm Scream, Single Mothers, Lugosi, The Reveling @ The Studio at Webster Hall
Melodic hardcore mainstays A Wilhelm Scream are out supporting their new record Partycrasher, but this tour most excites us because it's NYC's first chance in a while to catch Canada's rude, literate punks Single Mothers. They've only got two quick EPs to their name, but they're both super promising and they've got a hell of a live show too.

Flamin' Groovies, The Sonics, Daddy Long Legs @ Warsaw
Powerpop legends Flamin' Groovies are back with guitarist Chris Wilson and a barrelful of good time, hook-filled classics. They were a lot of fun the last time they were through NYC.

And So I Watch You From Afar, TTNG, Mylets @ Knitting Factory
This all-Sargent House bill should appeal to fans of rock that either has the "math" or "post" prefix attached to it, aka the kind of stuff that Sargent House has been known to be worthy providers of.

Blondes, RROSE, The Tin Man, Kondaktor, Bryan Kasenic, Kim Ann Foxman, Mike Servito, Wrecked @ Output
NYC dance duo Blondes surprised fans over the summer by streaming their new album in full the same day they announced it. They haven't been up to as much lately, but tonight they play this one-off in their hometown.

Macklemore & Ryan Lewis, Talib Kweli, Big K.R.I.T. @ Theater at Madison Square Garden
We're not super into the headliner, but the openers on this tour, which hits the Theatre at MSG for three consecutive nights this week, are always worth seeing. Talib really needs no introduction, having been a mainstay in NYC rap since the '90s, and Big K.R.I.T. is one of the finest newer rappers keeping the dirty south alive and dirty. This is night 3.

Black Uhuru @ B.B. King Blues Club
Guess who's coming to dinner? It's dub reggae legends Black Uhuru who are now in their 41st year as a band.

FYI: The L train will not run between Manhattan and Brooklyn starting at 11:30 PM tonight and won't resume till Monday morning.