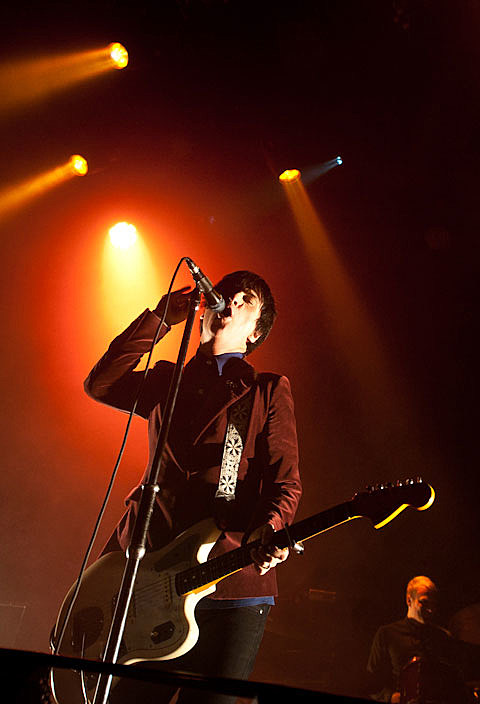 Johnny Marr @ Webster Hall
The man who provided the music to "Greatest Album of All Time" (and a few others that are, y'know, up there) makes a second trip through NYC in support of his solo album The Messenger. Yes, he does do Smiths songs, and he sings them pretty well too. Will Andy Rourke show up tonight?

SUBWAY REMINDER: the L Train is not running at all this weekend between 8th Ave in Manhattan and the Myrtle-Wyckoff stop in Brooklyn.

Reigning Sound, The A-Bones @ Brooklyn Bowl
This is part of Norton Records' Hurricane Sandy First Anniversary Blast weekend and tonight's shows are special pairings. Memphis garage soul band will be joined by La La Brooks of '60s girl group The Crystals; and the A-Bones will be joined by Dirtbombs frontman Mick Collins.

Steve Reich - "Radio Rewrite" @ Metropolitan Museum of Art
Tonight at The Met, multiple Steve Reich pieces will be performed by the Alarm Will Sound ensemble, though this is most exciting because its the NY premiere of "Radio Rewrite," Reich's piece inspired by Radiohead's "Everything In Its Right Place" and "Jigsaw Falling Into Place."

Chris Cornell, Bhi Bhiman @ Beacon Theater
After reuniting Soundgarden for a new album and sold-out tours, Chris Cornell is back in solo mode for this show at Beacon. 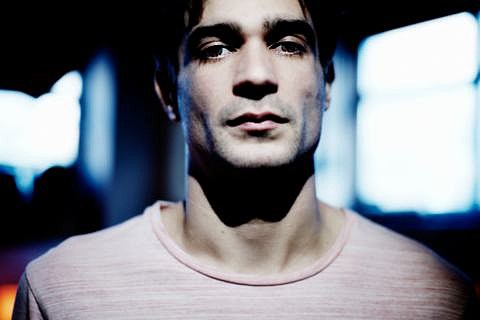 Jon Hopkins, Clark, Nathan Fake @ Santos Party House
Fans of electronic music take note, the double billing of Jon Hopkins and Clark is not one to miss. Jon's newest album is one of the finest IDM releases of the year with its gorgeous post-rock-inspired atmospheres, and Clark has pretty consistently been one of Warp's finest. Nathan Fake, who opens this show, collaborates with Clark on his new LP. Note: Hopkins is on early, 9 PM.

The Beets, Jimmy Whispers, Flower Girl @ Glasslands
It's a new line-up for The Beets these days, and the last time we saw them it involved a fairly intricate live show that fluctuated between acoustic and electric.

Daytona, The Tony Castles, Darlings, Candide @ Shea Stadium
Daytona, the band featuring ex-members of Harlem, released their debut LP via Ernest Jenning, and you can stream a track below. Tonight's the record release show and the openers are good too.

Gary Clark Jr., Wild Feathers, Max Frost @ Terminal 5
Gary Clark Jr. plays the kind of blues guitar that even your dad can get down with, and he'll be bringing his licks to NYC for two shows this week (both sold out). He already played the legendary Apollo on Thursday and tonight he'll be at the big Terminal 5.

Witchtrap, Villains, Ancient Wound, Throaat @ Saint Vitus
Villains have been sharing their unique breed of "street metal" for nearly a decade, and their debaucherous ways are still going strong.