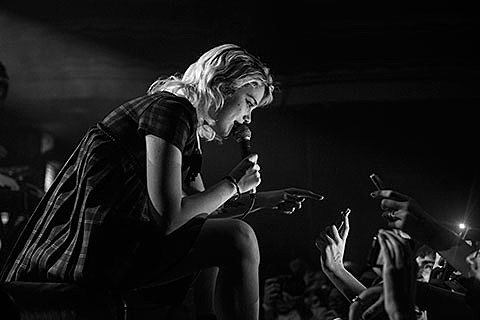 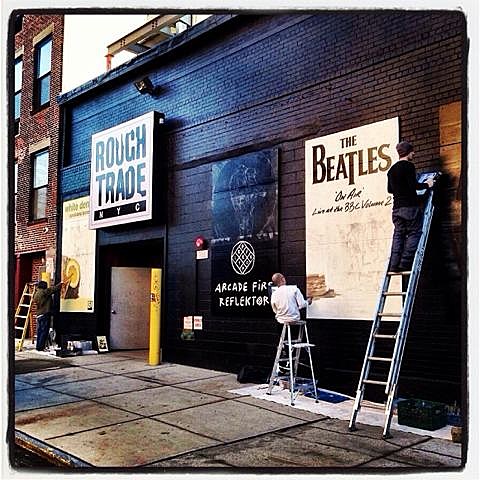 David Byrne's 'Here Lies Love' @ Terminal 5
While looking for a new home for Here Lies Love, David Byrne has gathered the cast of his and Fatboy Slim's successful Public Theatre musical for this performance to benefit the people of the Philippines in the wake of Super Typhoon Yolanda (Haiyan). All proceeds go to Doctors Without Borders and tickets are still available.

S O H N, Empress Of, Daniel James @ Glasslands
SOHN recently signed to 4AD and makes the kind of indie/R&B that's been in style lately, and Empress Of isn't on 4AD, but her brand of art pop is not too far removed from another artist currently on that label, St. Vincent. This is their second of two NYC shows this week.

Van Morrison @ Theater at Madison Square Garden
Jazz-pop/folk rock legend released his well-received new album, Born to Sing: No Plan B, earlier this year, garnering favorable comparisons to his 1970 classic Moondance. His tour brings him into NYC for two shows, this being the first.