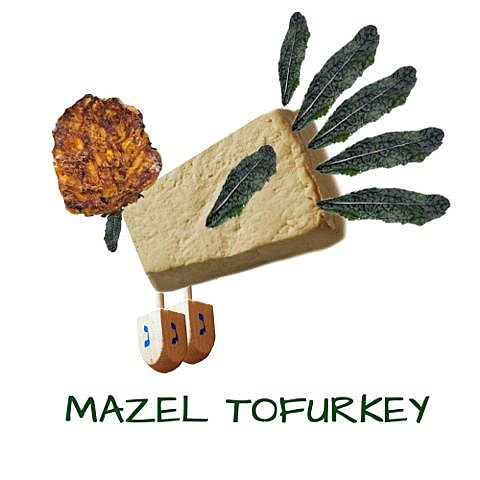 There is not much of anything going on in the way of shows tonight, so maybe you wanna go see a movie? Or just hang on the couch. You can plan the rest of your weekend, though, with our Thanksgiving Weekend Event Guide.

Speaking of holiday mash-ups, if you haven't seen Nick Kroll's trailer for fake screwball comedy Thanksgivukkah, it's got Penny Marshall, Fred Melamed, Fred Willard, Kumail Nanjiani and more, and you can watch it below.