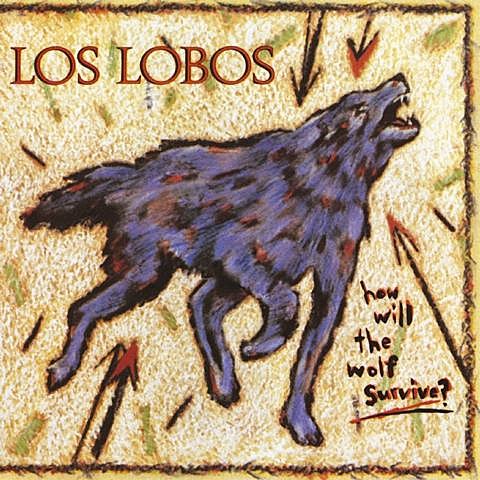 Los Lobos @ City Winery
Celebrating their 40th anniversary, Mexican-American rock vets Los Lobos just released a live album, Deconstructed in New York, which was recorded at City Winery last year. They return to the venue for three sold-out nights, this being the second.