Yo La Tengo at Pitchfork Festival 2013 (more by Amanda Hatfield) 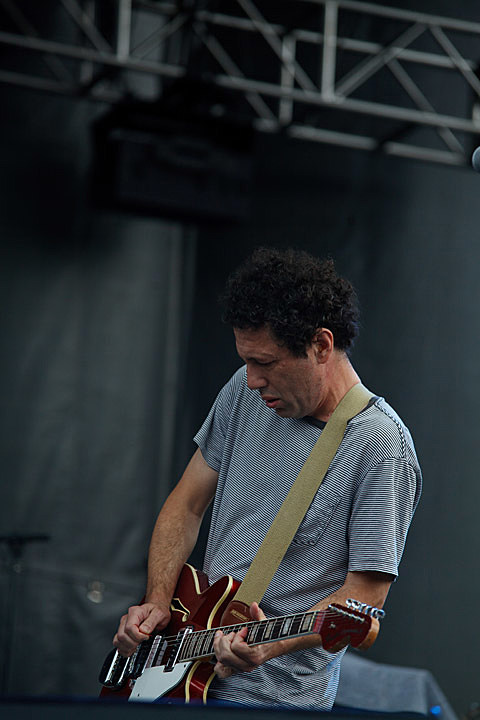 Yo La Tengo @ The Bell House
One of the many sad things about Maxwell's closing this year was that Yo La Tengo's annual Hannukah shows would no longer be happening. It's not quite the same but their four sold-out holiday shows at The Bell House will hopefully have some of the same spirit and surprises. This is the final night.

There's not too much going on tonight, but if you do feel like going out, maybe it's a good night to check out something for the first time like Park Slope's Barbes, which hosts its weekly shows from Brain Cloud (7 PM) and Chica Libre (9:30 PM) tonight.