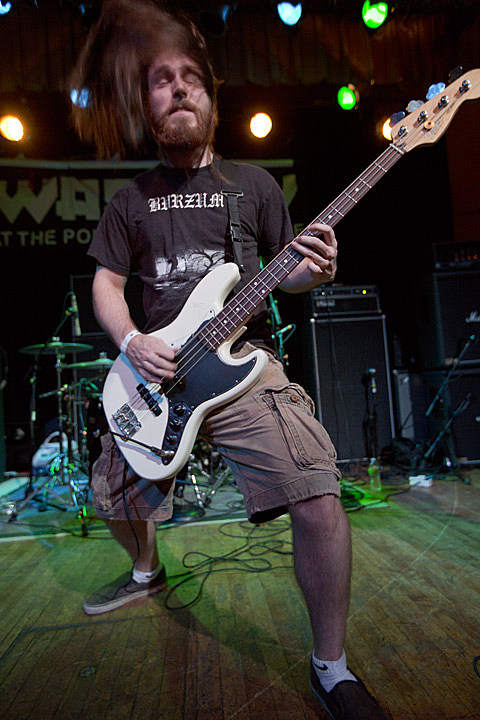 Power Trip, Suburban Scum, White Widows Pact, Manipulate @ Saint Vitus
Power Trip master a mix of brutal hardcore and thrash riffs/solos that recall the classics but never make Power Trip sound like a retro band. Of course with music like this though, the live show is really where it's at, so now's your chance.

London Grammar, Wilsen @ Baby's All Right
UK synthpop trio London Grammar first caught our ears as one of the contributors to the Disclosure album, but they've since released their own LP as well. Tonight's their first of two sold-out intimate NYC shows.

Alejandro Escovedo, Joe Ely @ City Winery
Two progressive country vets share the bill for what should be a terrific night of rootsy rock.

Big Terrific @ Cameo
Max Silvestri hosts the free weekly comedy show in the back of Williamsburg's Lovin' Cup. No word on who's playing tonight, but you can check Max's Twitter.