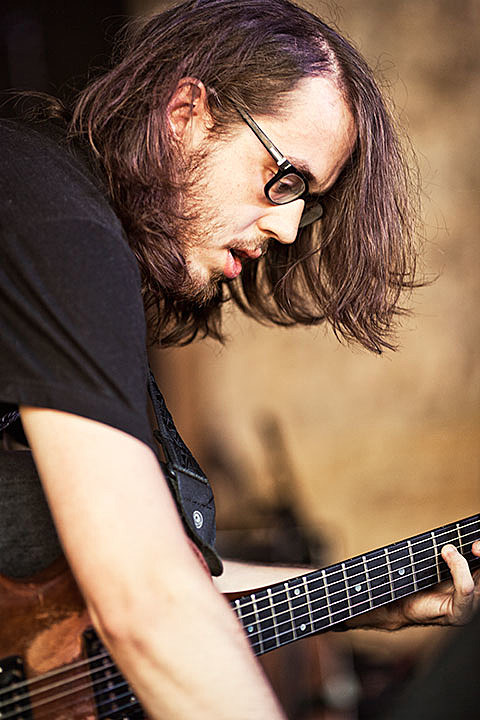 Cate Le Bon in Portland in 2013 (more by Autumn Andel) 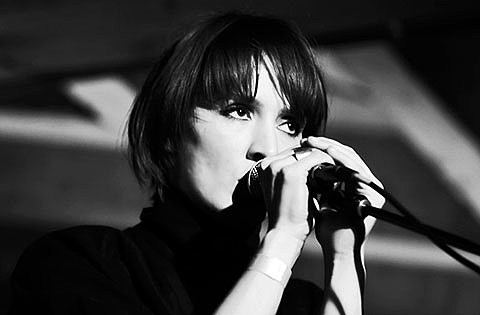 Cloud Nothings, Ed Schrader's Music Beat @ Baby's All Right
Cloud Nothings' Attack on Memory was one of the best rock albums of 2012, and they plan to release its much-anticipated followup this year. No title or release date yet, but they're promising to perform the whole thing in full tonight, so this show should be a pretty special one. It was initially supposed to happen at Rough Trade NYC but was moved to Baby's All Right.

London Grammar @ The Box
UK synthpop trio London Grammar first caught our ears as one of the contributors to the Disclosure album, but they've since released their own LP as well. Tonight's their second of two sold-out intimate NYC shows.

Dark Sky, Graze (live), Detroit Swindle @ Output
London bass trio Dark Sky have put out a number of solid releases recently, including one for Modeselektor's label. Stream the title track of their most recent EP, In Brackets (which is out via Mister Saturday Night), below.