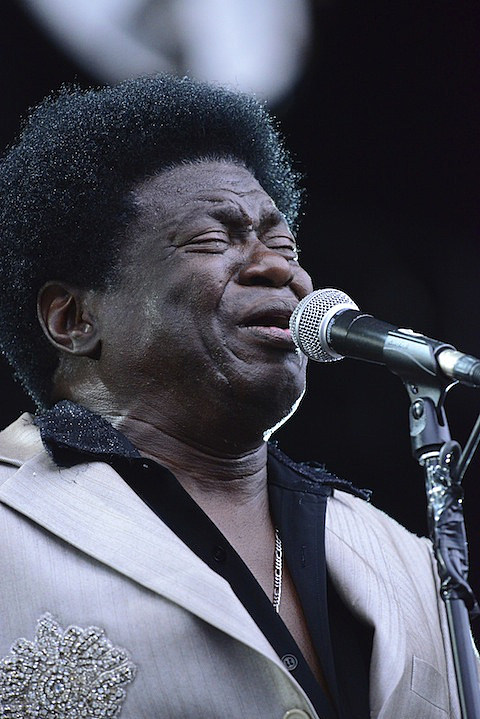 Crystal Stilts, The Rogers Sisters, Endless Boogie, Love As Laughter @ Secret Project Robot
A benefit for a sick friend of SPR, they've put together an all-star lineup of local talent, including a one-off reunion of early-'00s underrated dancepunks The Rogers Sisters.

Disclosure, Vic Mensa, Bishop Nehru, Samo Sound Boy @ Terminal 5
In a year where Daft Punk made a huge comeback, Disclosure were still dance duo of 2013 thanks to a killer album jam-packed with hits that translate just as well to the dancefloor. Needless to say, these three nights at Terminal 5 will be a killer time.

Disclosure (DJ set), Samo Sound Boy, Jubilee, FIXED with JDH & Dave P @ Output
If you wanna keep the party going after the T5 show, head to Output where Disclosure (and others) will be DJing all night.

Broncho, Saintseneca, Brass Bed, LVL UP @ Baby's All Right
Saintseneca make nasal-voiced tunes with the spirit of folk punk but Arcade Fire levels of grandiosity. Their new album, Dark Arc, is due out in April but hopefully we'll hear some of it tonight.

Echo Friendly, Ravi Shavi @ Coco 66
New York pop duo Echo Friendly are in the midst of their January residency at recently revitalized Greenpoint club Coco 66. Check out a song from their forthcoming debut LP -- as well as a cover of  Jay Reatard's "Nightmare" -- below.

Saintseneca @ Rough Trade (2 pm in-store)
Earlier in the day, you can see a stripped down set from Saintseneca when they play this in-store at Rough Trade.

New Bomb Turks, Born Loose, Nervosas @ The Bell House
We've been seeing New Bomb Turks singer Eric Davidson playing around NYC a lot lately with his band Livids, and drummer Sam Brown has been busy with Divine Fits, but they're finally getting the old band together for their first show in a while tonight. They've got tons of excellent garage punk to choose from, so tonight should be a pretty great set.

Andrew Jackson Jihad, Lemuria, Cheap Girls @ Europa
All three of these bands are in town as openers for the final two Bomb the Music Industry! shows (one yesterday, one tomorrow), but tonight they team up for their own show at Europa. Folk punks Andrew Jackson Jihad are headlining, but we especially recommend catching Buffalo punks Lemuria and Michigan power poppers Cheap Girls.

Datsik, GZA, heRobust, Getter @ Best Buy Theater
You might not want to see brostep producer Datsik, who headlines this show, but we'd be remiss not to mention that rap legend (and Wu-Tang Clan member) GZA is also performing Liquid Swords with his live band at this show.

Aretha Franklin @ Radio City Music Hall
They don't call Aretha Franklin the Queen of Soul for nothing, as she's blessed with some of the finest pipes ever to be heard. She's still got it.

Charles Bradley @ Music Hall of Williamsburg
Having spent years as a James Brown tribute artist have bestowed Bradley with killer stage moves, and he's got the kind of weary, ragged voice that was just meant for soul. His band's killer too. Sold out.

Drenge, Heliotropes @ Glasslands
Falling somewhere between post-Nirvana grunge and early '00s garage revival, UK duo Drenge are adored by the British music press. Will NYC take to them as well?

Alex Bleeker and the Freaks, Each Other, Nurse and Soldier, TONSTARTSSBANDHT, Baked @ Death by Audio
When not playing bass in Real Estate (who are gearing back up for a new album) Alex Bleeker gets jammy with his own band, The Freaks. 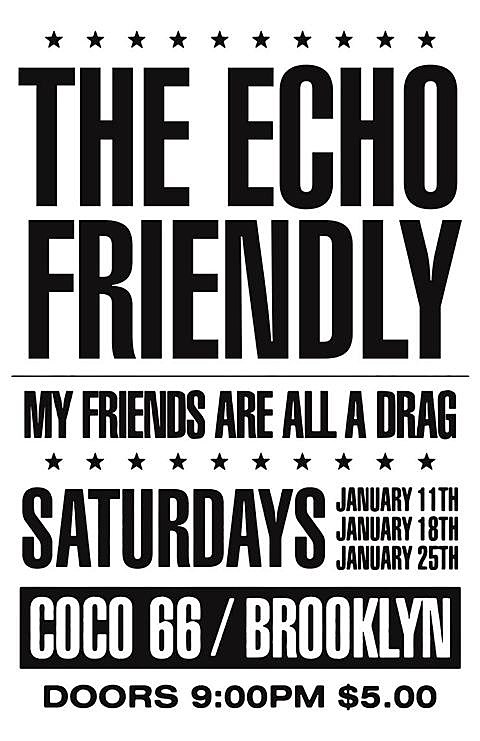