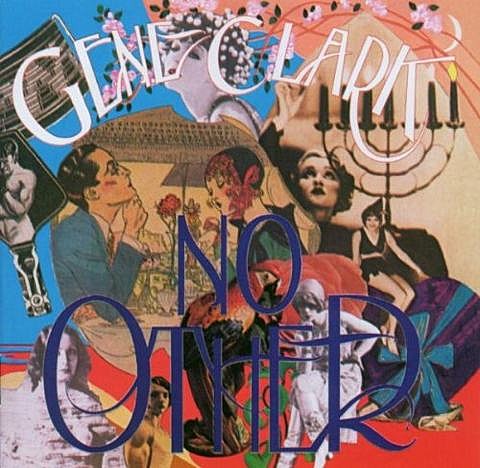 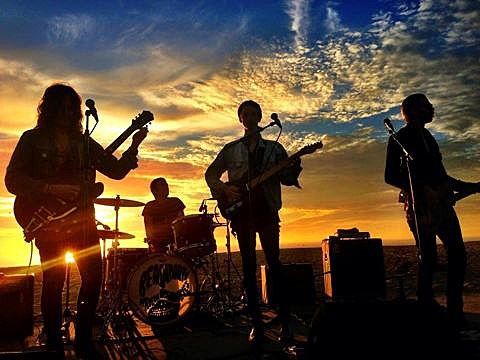 Beach Party, Tei Shi, Charlie Waters Quartet, Big Ups, The Range (DJ), Au Revoir Simone (DJ), Lee Bannon (DJ) @ Baby's All Right
While their name might elicit groans from some, LA good time rockers Beach Party have the approval of Ty Segall who produced a couple of their recordings. We dig Big Ups too. This show is a benefit for the Ali Forney Center for homeless LGBT youth.

Ævangelist, Oak, Artificial Brain, Disparish @ Saint Vitus
Our heavy sister site Invisible Oranges is presenting this show, which should be a good one. Don't miss Disparish, which features Andrew Hock of Castevet, and who make their live debut tonight.

Neutral Milk Hotel, Elf Power @ BAM
After releasing one of the most classic indie albums of all time with In the Aeroplane Over the Sea, Neutral Milk Hotel pretty much disappeared with frontman Jeff Mangum choosing to remain mostly out of the public eye. A few years ago, Mangum began touring again, but it wasn't until late 2013 that Neutral Milk Hotel returned to the road. Their reunion tour finally comes to NYC this week and this is the third of five shows here.

Ed Askew, Pure Horsehair @ Union Pool (2 pm)
Ed Askew is a certifiable folk legend whose excellent (and often underappreciated) material dates back to the late '60s, and it's quite the treat that we still get to see him perform today.

R. Stevie Moore, Gary Wilson, DJ Dubious Luxury @ Glasslands
Godfather of home recording R. Stevie Moore is guaranteed to put on a quirky show, but for some (especially those who like Ariel Pink), he'll likely be very inspiring too. Meanwhile, fellow cult legend Gary Wilson was making ahead-of-its-time new wave in the '70s and has also made fans of newer musicians like Beck and Questlove.

Toys and Tiny Instruments, Leda @ Cake Shop
Playing songs with kazoos, plastic guitars and other miniature gear would be a total novelty if the songs weren't as good as they are.

Gramatik, Tokimonsta, Gibbz @ Best Buy Theater
Though TOKiMONSTA got her start in the Flying Lotus beat scene, she's usually on more EDM-oriented bills these days, like tonight's with Gramatik.

Dr. Dog, Saint Rich @ Terminal 5
Philadelphia's popular roots pop band, Dr. Dog, spent a good portion of the fall touring with The Lumineers and are now on their own supporting 2013's B-Room.

Filed Under: Hippy, The Hairs
Categories: Music News, What's Going on Tonight in NYC
Comments
Leave A Comment
Bill’s Indie Basement (10/19): the week in classic indie, college rock, and more
Remembering Cake Shop (pics, video, tributes)
Wildhoney and Mercury Girls made us a year-end mix of their favorite 2016 songs (listen)
What’s going on Thursday?
What’s going on Friday?
a guide to NYC Popfest 2016 (which is this weekend)