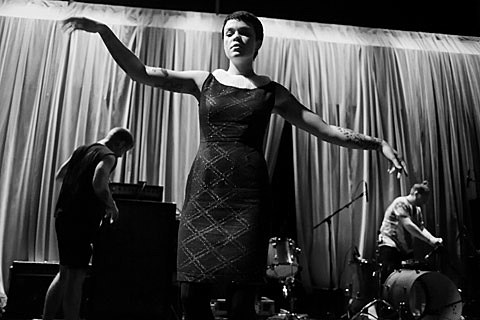 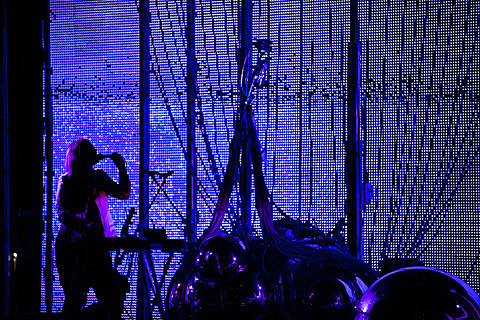 Total Slacker, Perfect Pussy, Life Size Maps, Honduras @ Baby's All Right
This is technically a record release party for Total Slacker's new album, Slip Away, but we have a feeling there are probably a few folks going specifically to catch opener Perfect Pussy whose Captured Tracks debut, Say No to Love, is out next month.

Juliana Barwick @ Our Lady of Lebanon Church
Brooklyn ambient pop artist Julianna Barwick released the lovely Nepenthe last year and tonight her music will get lots of room to breathe at this stunning Brooklyn Heights church.

Crosses †††, Color Film, Richie Quake @ Santos Party House
Crosses is a side project featuring Chino Moreno of Deftones and Shaun Lopez of Far which gives them a chance to make synthier, gothier music than their other projects. Similarly, Color Film gives Glassjaw's Daryl Palumbo a chance to do the same thing.

Hey Rosetta! @ Rockwood Music Hall
Newfoundland orch-pop outfit Hey Rosetta! are known for their spirited, string-laden live shows. The band will be testing out material from their upcoming new album over two nights at Rockwood, this being the first.