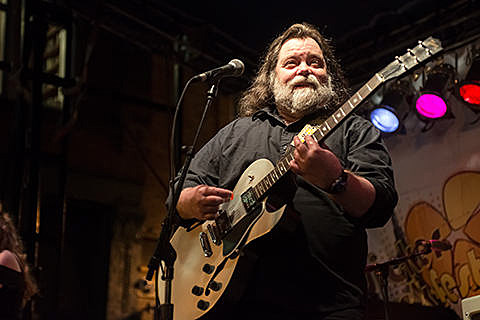 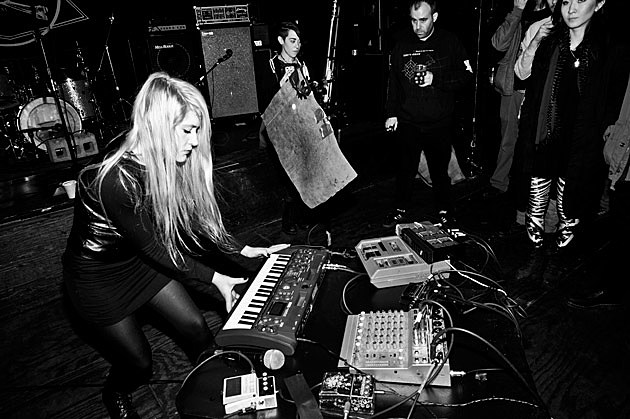 The Black Angels, Roky Erickson, The Denzels @ MHOW
Two different generations of Austin psych rock on one bill together, for what is sure to be one trippy show. This is a Converse Rubber Tracks show which meant tickets were free, but are all claimed now.

Pharmakon, Helm, Damien Dubrovnik, Three Legged Race @ Baby's All Right
This is one of the two stops on London experimental musician Helm and Copenhagen electronic duo Damien Dubrovnik's (mem of Var, Lust for Youth) US tour, which also hits Nothing Changes tomorrow. But this one's especially exciting because NYC noise artist Pharmakon headlines the show.

Kins, Grand Resort, Libel @ Knitting Factory
While very much a band, Australia/UK act Kins seem to draw inspiration from downtempo electronics for a expansive, atmospheric sound without ever dipping into anthemic "whoa oh" territory. Their shows later this week with Courtney Barnett are sold out, but you can still get tickets to tonight's headlining gig.