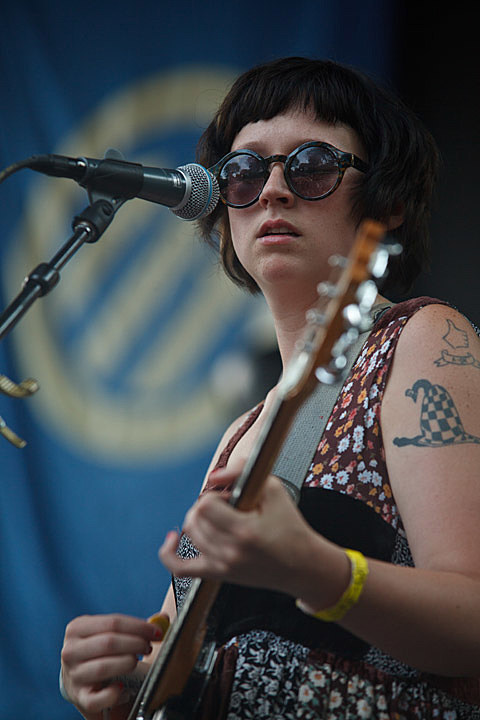 Four Tet, Martyn, Anthony Naples (DJ set) @ Terminal 5
Four Tet's one of the most consistently great electronic musicians around right now, and though he's usually in smaller venues, tonight he makes the move up to Terminal 5. Hopefully that giant room will be moving. Before him, Dutch dubstep producer/Brainfeeder affiliate Martyn plays a set, and Anthony Naples is DJing.

Russian Circles, KEN mode, Inter Arma @ Saint Vitus
This is one hell of a triple bill for metal (with some non-metal crossover), including the heavy post-rockers Russian Circles, ferocious post-hardcore rippers KEN mode, and the psychedelic black metallers Inter Arma. It's their second NYC show this week, sold out.

Earl Sweatshirt, Ratking @ Music Hall of Williamsburg
If you're like, totally over Odd Future, there's a chance that Earl Sweatshirt is the one rapper in the crew you still have some faith in. If that's the case, lucky for you he comes to NYC for two shows this week. This is the second, sold out.

Beacon, Glass Gang, Lia Mice @ Glasslands
The electronic pop of Brooklyn's Beacon has become a regular on the local live show circuit, and tonight's another chance to witness it.

Courtney Barnett, Kins @ Knitting Factory
One of CMJ's breakouts last year, Australian charmer Courtney Barnett has now signed with Mom + Pop who will release her The Double EP: A Sea Of Split Peas in the US. Her two NYC shows -- this is the second -- are both sold out. Opening are fellow Aussies, Kins. 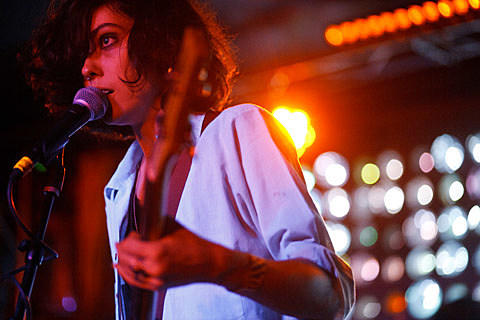 Spank Rock, Juiceboxx, Lil Internet @ Cameo
You may associate electro rapper Spank Rock with the mid-'00s halcyon days of Williamsburg, but he can still crank the party knob to 11.

Overlord, Radical Dads, Calotype @ Pianos
Though their name might lead you to think they're a metal band, Overlord are in fact sparkingly pop. Catch them tonight with superior indie rock trio Radical Dads.

Cheap Time, Pampers, Nancy @ Union Pool
Cheap Time's latest album, Exit Smiles, is sneering, snarling punk not too far off early-'80s-era The Fall. This is the first of two NYC shows for these Nashvillites and this one is with Brooklyn's premiere "thug pop" band, Pampers.

Kanye West @ Boardwalk Hall (Atlantic City)
Kanye's Yeezus tour has been quite the spectacle, and it should impress even the biggest of the "hip hop sucks live" naysayers. He brought it to NYC for four shows in November, but if you missed it then or just need to see it again, he's in the surrounding area for a few dates this month, including tonight's Atlantic City show.