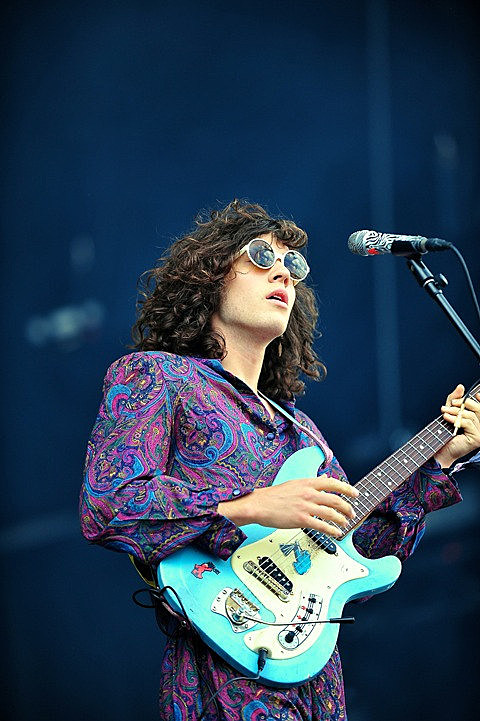 Oberhofer, Big Ups, Celestial Shore @ Baby's All Right
Poppy Brooklynites Oberhofer are "PLAYING FUN SHOW FOR ALL OF YOU TO SEE" with their mathy mates Celestial Store and punky pals Big Ups. Tickets are still available.

Mike Birbiglia @ Union Hall
The very funny Mike Birbiglia is about to take his "Thank God for Jokes" set on tour, which doesn't include any dates in NYC, but before he leaves he'll do another of his small "Working It Out" shows tonight.

Landlady, Friend Roulette, Zula, Star Rover @ Glasslands
Adam Schatz may be the busiest musician in Brooklyn, playing in too many bands to count. Landlady, though, is his baby and the band just signed to Hometapes (Megafaun, Bear in Heaven). You can check out the first released track from the new album below and catch them live tonight.

Arthur Beatrice @ The Mercury Lounge
This London quartet's brand of pop is anthemic and a little tropical -- and they just released their debut album, Working Out, and are over to play a few North American shows.

Rhett Miller @ City Winery
While we wait for Old 97's to release their new album, Most Messed Up, frontman Rhett Miller is in town tonight for this solo show.

Sleepers Work, Austin Vaughn @ Manhattan Inn
Sleepers Work is the alias of Brooklyn-based multi-instrumentalist William Flynn who has toured with St. Vincent, and others. No Turn Before The Shoreline is the first full length release from Sleepers Work which shows off his moody, ambient R&B. Tonight's show is free.