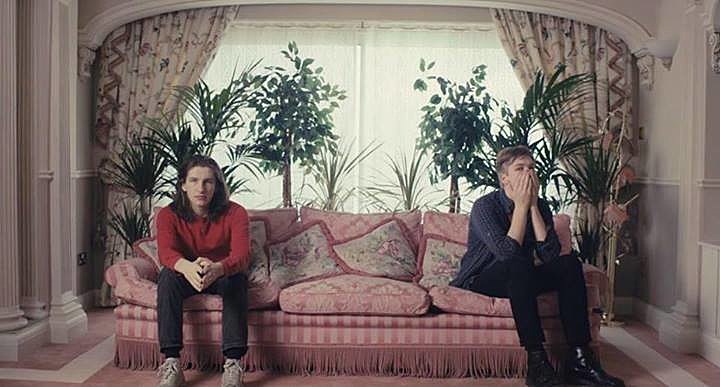 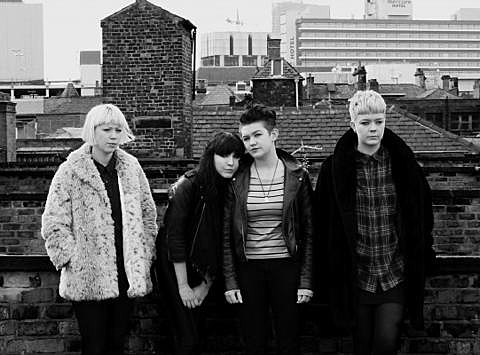 With 76% (or something) of the music world still hungover from SXSW, there's hardly anything of note going on in NYC tonight. You can browse our full NYC show calendar for all of tonight's shows, but here are a few highlights...

It is also, of course, St. Patrick's Day, which tends to be amateur hour for alcohol consumption. Watch where you step.